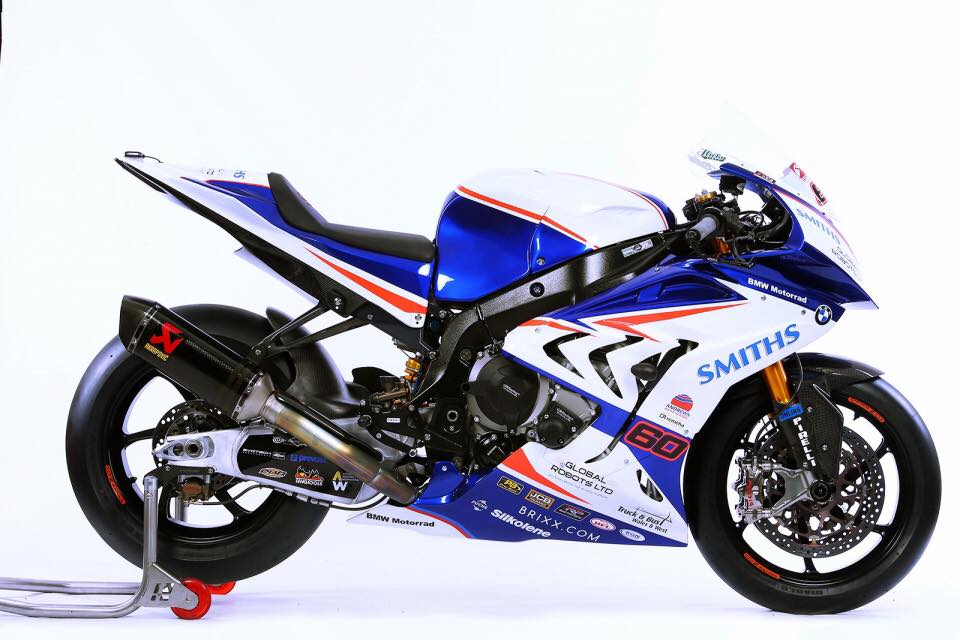 During Round One of the Bennett’s British Superbike Championship, Hicky launched a ‘Name My Bike’ competition across social media.

We were overwhelmed by the amount of entries we had and enjoyed reading all of your suggestions! With the competition winners announced, it’s time to introduce you to Eileen and Beryl.

Peter announced the winners from the 24 Heures Motos via Facebook live. Letting his fans know that his race preparations were going well he went on to say 1500 people had entered the competition.

Smiths Racing are building two Superbikes for Peter this year. One for the roads and one for the circuit. So Peter announced that he would be choosing two names and going through all the comments to find the first mention of the winning name.

For the road bike, Peter chose Beryl. The winner is Andy Rixon who pointed 0ut that Beryl Swain was  the first female solo rider to enter the TT. Fitting for the bike and a lovely piece of history.

For the circuit bike, Peter chose Eileen. The winner is Stephen Goodall who was live on Facebook as Peter played the Dexys Midnight Runners hit.

Hickman said: “Eileen is a perfect name for the BSB bike. I expect to hear lots of you chanting it over the season! Thank you to everyone who entered, we have had so much fun reading your suggestions”

The winners of the competition will receive a mega goodie bag of signed merchandise from the Hicky selection, including mugs, hats, hoodies and t-shirts.

Congratulations Andy and Stephen. And hello, Beryl and Eileen.