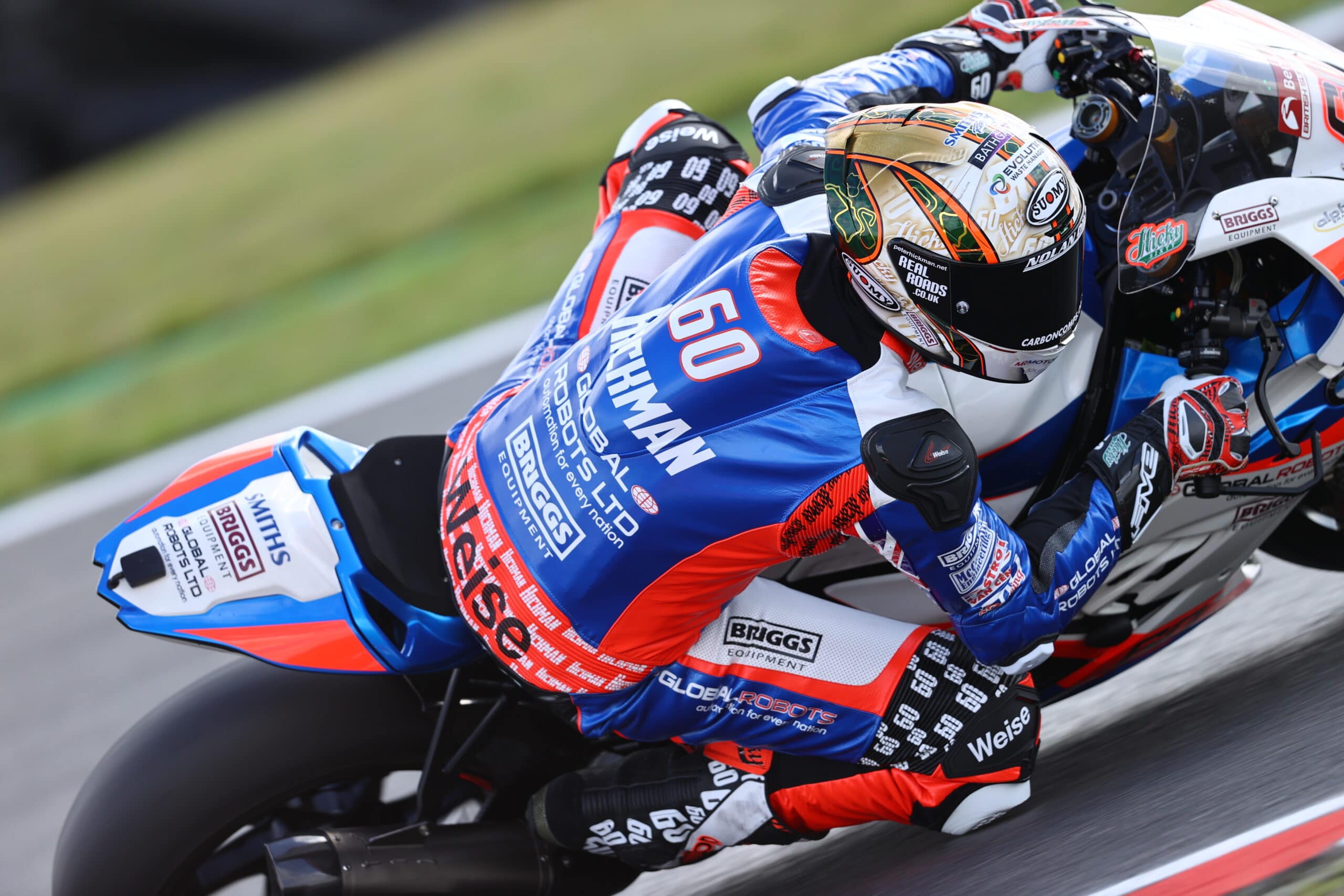 Fresh from competing at Snetterton for the Bennetts British Superbike Championship, Peter Hickman, the world’s fastest road racer, has received a last-minute call up to join the official BMW Motorrad World Endurance Team at the Le Mans 24 hour.

Hickman and BMW Motorrad Motorsport have enjoyed success together for many years. The 33-year-old has won four races at the Isle of Man TT on the BMW S 1000 RR and has also won the Macau Grand Prix on three occasions. Hickman has set multiple world records at the Ulster Grand Prix and is officially “The World’s Fastest Road Racer”. The Englishman has also enjoyed success on the racetrack with his regular team, Smiths Racing. In the British Superbike Championship (BSB), he has secured one of the six coveted places in the “Showdown” for the title in each of the past three years. He also rode for the BMW Motorrad WorldSBK Team at Donington Park (GBR) in the FIM Superbike World Championship (WorldSBK) in 2019.

“We are delighted to have Peter Hickman, the best road racer – and one of the very best motorcycle racers in the world – , as the fourth rider in the team in Le Mans, joining our strong trio of regular drivers, Kenny, Ilya und Markus,”said Werner Daemen, Team Manager of the BMW Motorrad WorldSBK Teams. “His success and lap records at all road races speak for themselves, as do the podiums in the British Superbike Championship. That is a very high standard, and I am confident he will be a great support for our team in Le Mans.”

“I’m really excited to be part of the official BMW Motorrad World Endurance Team this weekend in Le Mans”, said Hickman. “The team is fighting for the world championship and I am privileged to have been asked to contribute to the team. I have raced at three Le Mans 24-hour races before and have also raced at Slovakia, Suzuka and Qatar. So I’m not new to endurance and have always enjoyed the experience. I can’t wait to get out on the bike!”

The “24 Heures Motos” officially gets underway on Thursday 27th August with the first practice and qualifying sessions. The race itself begins at 12:00 on Saturday 29th August and ends at 12:00 on Sunday 30th August.