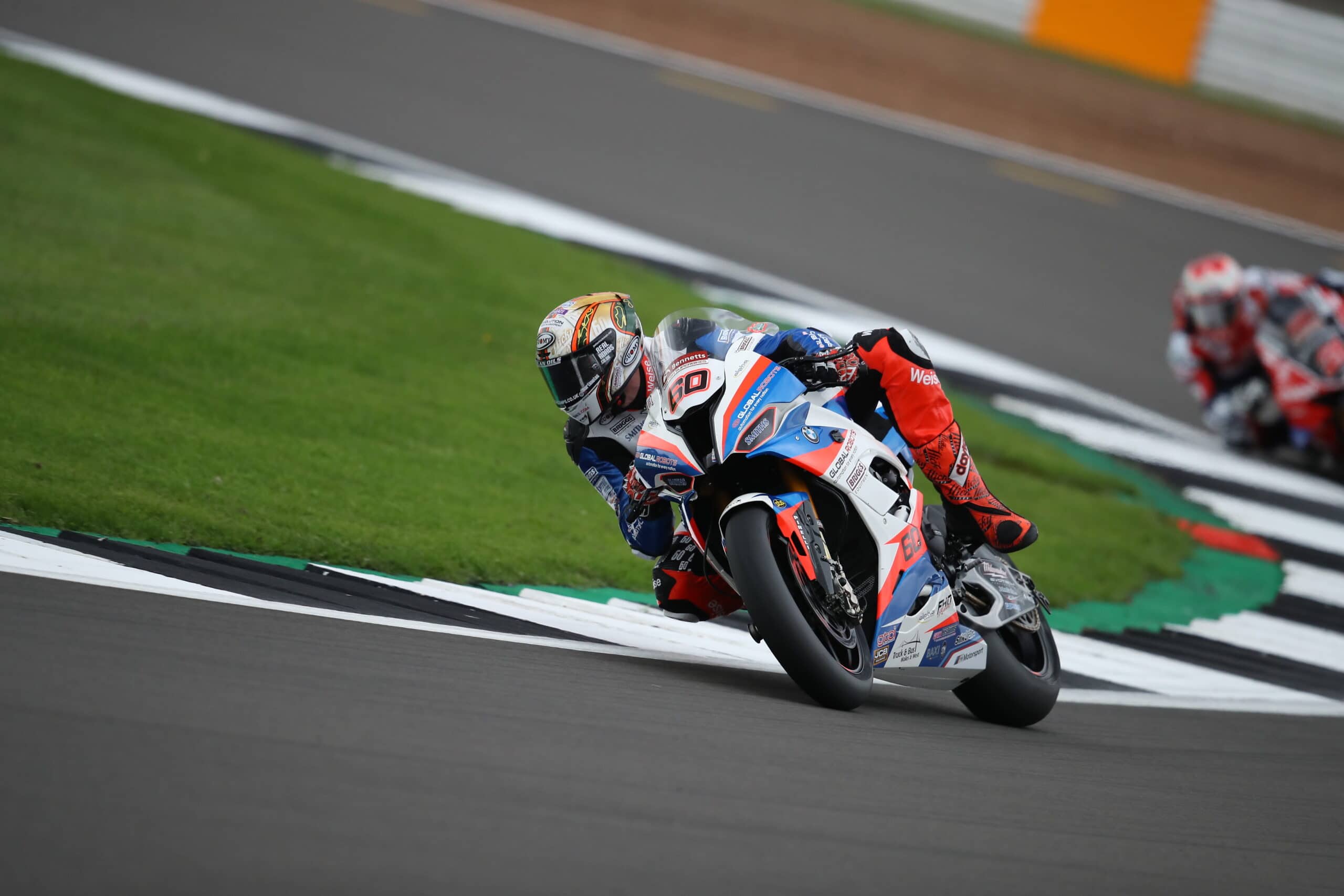 The fast and flowing Oulton Park circuit in Cheshire plays host to the fourth instalment of the 2020 Bennetts British Superbike Championship and Peter Hickman is heading to the picturesque circuit looking for a stronger weekend than Silverstone.

After a challenging opening half of the season, Peter Hickman is heading to Oulton Park hoping the technical nature of the circuit will allow him to maximise the performance of his BMW S1000RR. The flowing nature of the Cheshire circuit is in stark contrast to the short Silverstone circuit from the previous round, and world’s fastest road racer has enjoyed a strong showing around the undulating course in recent years.

The Global Robots BMW Team by Smiths Racing and Hicky will be utilising the practice sessions to try several options to try and improve the feel of the Superbike, setting their sights on securing their best results of the season in the weekend’s three races.

“I’m looking forward to heading to Oulton Park this weekend. It’s a shame that there won’t be any fans trackside again, but we’ll be going out to put on a great show for everyone watching at home!

I’m going to be the only rider this weekend, as Alex is still recovering from his injuries, but the whole team will be working to try and transform the bike. It’s been a challenging opening half to the series for us, there’s nothing inherently wrong with the bike we’re just missing a little something to get closer to the front guys.

Oulton is much more of a technical circuit compared to Silverstone, so I’m confident that we’ll be able to use the strengths of the BMW much more than we could at the last round. We’ve got some ideas to try and solve some of the issues we’ve been having so I’m looking forward to seeing what this weekend brings!”

One thought on “OULTON PARK BECKONS FOR PETER HICKMAN”