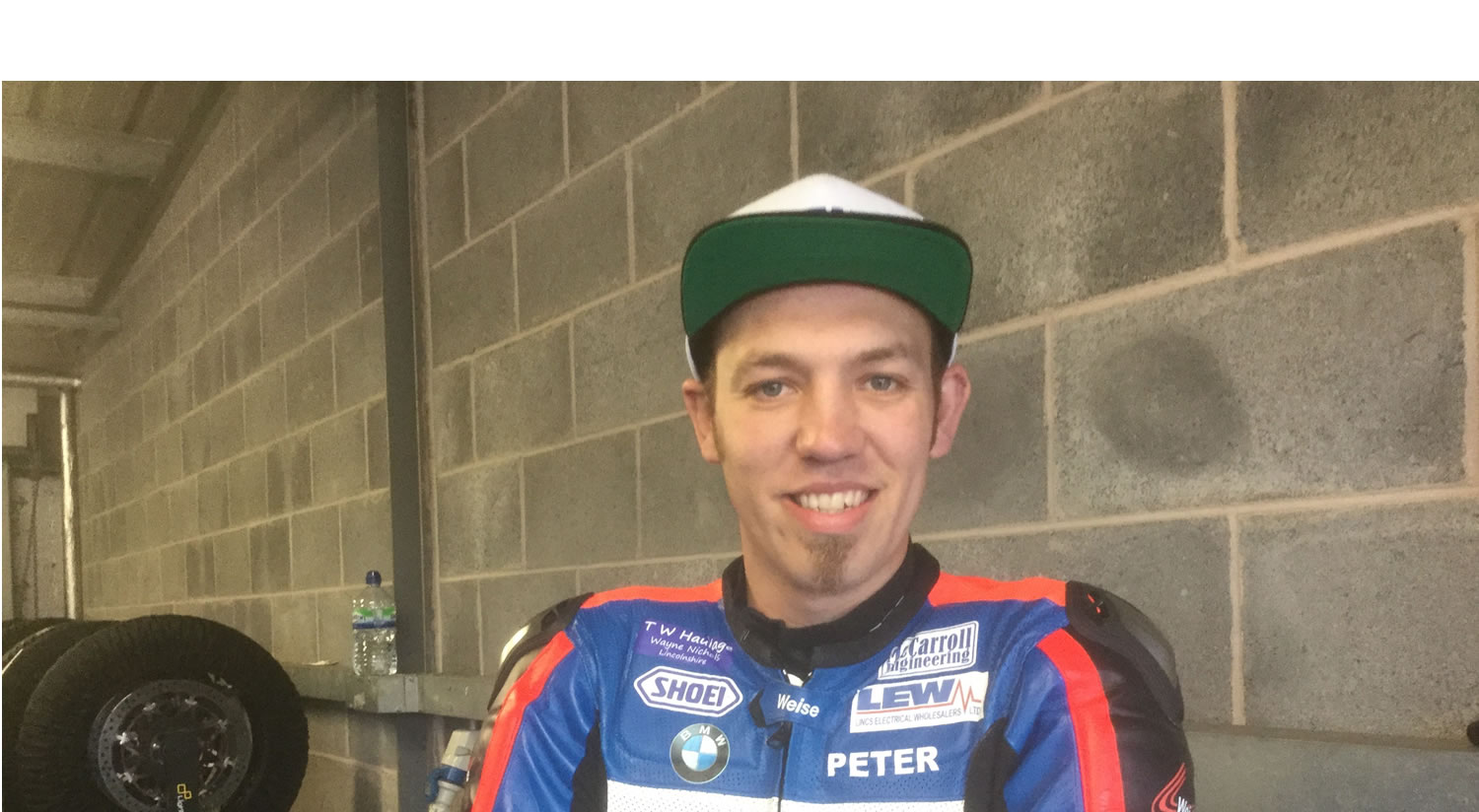 The three British Superbike races this weekend will decide who is to go through to the end of season showdown which determines who will become the 2017 British Superbike championship and Louth’s Peter Hickman is sitting pretty in third place going into the Silverstone races.

But it will only take a mistake or some poor results for Hicky for him to drop down the order and out of the top six. The points are very close and with 75 points up for grabs at the Northamptonshire circuit not one of the top six is guaranteed a place in the showdown as three riders just below them are still capable of demoting any of the top riders and moving above them.

Last year Hicky won the second race at Silverstone and had been looking as if he would win the first race until his engine blew. If he can repeat the form he was showing then and maintain his current form of stepping on the podium he should be ok to go through to the Showdown where at the end of the season he is in with a strong chance of becoming the new champion.

But for now he has to turn his attention to Silverstone where he has three races to contest and will be seeking three podium finishes to secure his position within the top six.

He said: “I will play it by ear this weekend. If all the other challengers for the top six are ahead of me I will have to really push hard but it would be very much easier for me if I am at the front. I also need to boost my podium credits as they turn into points for the showdown. I am 22 podium credits behind Shakey Byrne so could do with a few more.”