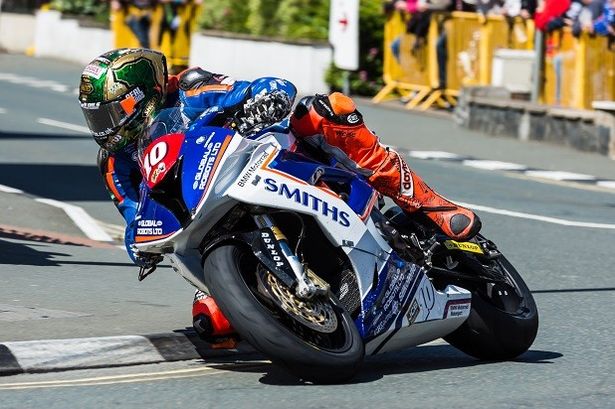 There is nothing on Earth quite like the Isle of Man TT Races. No other motorcycle race is held on such a challenging track as the 37-mile plus Mountain Course with its seemingly never-ending series of bends.

The skill, bravery and concentration levels required are immense, with speeds approaching 200mph, and, while difficult to learn and even harder to come first, the rewards for winning on the world famous course are like no other.

No other motorsport event can boast more than 100 years of such illustrious history, rich in tradition and legends, and to have your name inscribed on a TT trophy is to sit with the gods.

TT racing captures the imagination in a way no other race can and its sheer spectacle and uniqueness ensures thousands of fans flock to the Island every May and June.

No other motorsport event attracts people in great numbers for an entire period of two weeks except the world famous TT Races, where fans can revel in the Island’s special mix of incredible racing and world class entertainment – and all set amongst the beautiful scenery of the Isle of Man.

If you are considering a trip to the Isle of Man TT why not start planning now?