SEASON-BEST AS HICKY SIGNS OFF WITH SMITHS RACING 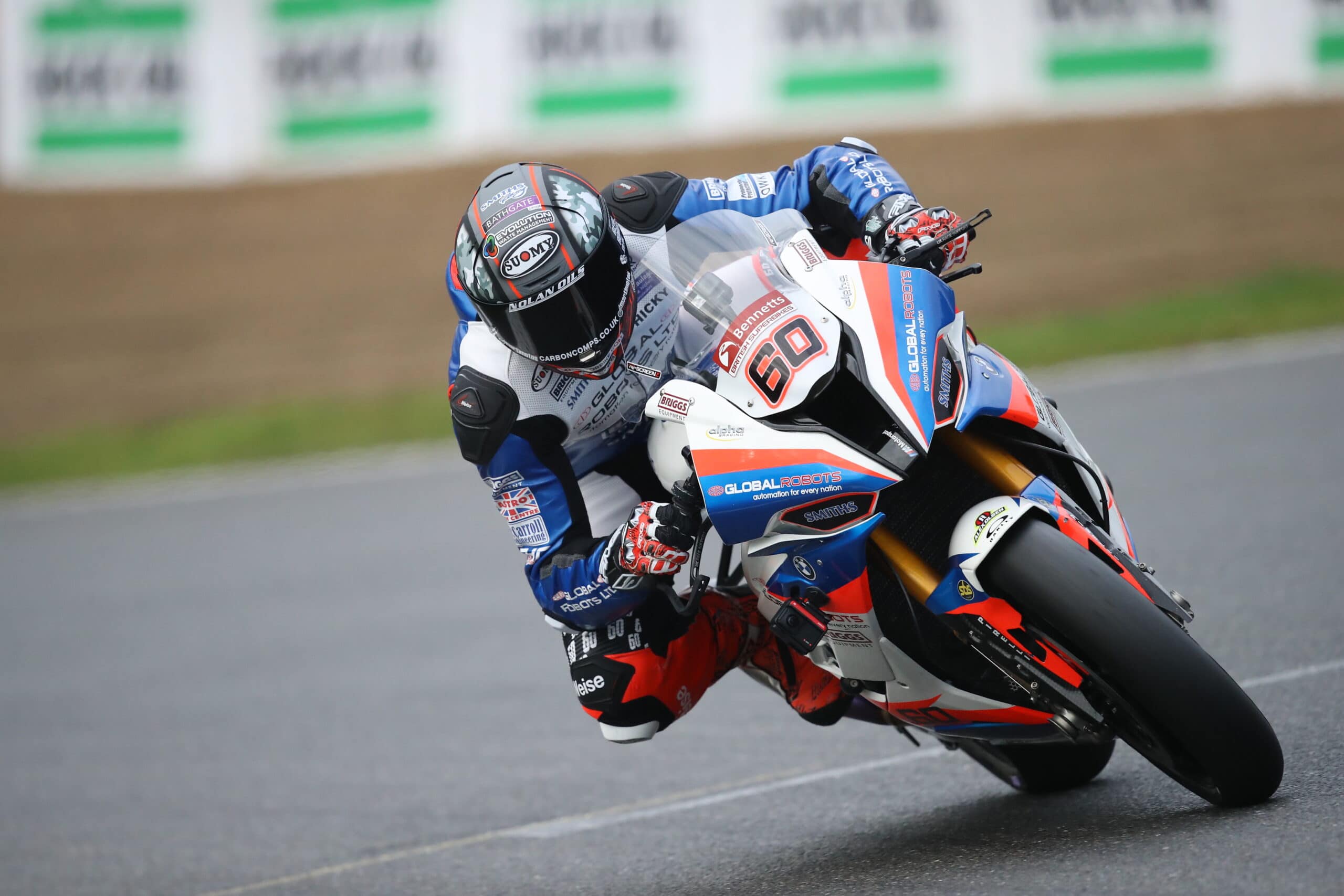 SEASON-BEST AS HICKY SIGNS OFF WITH SMITHS RACING

Peter Hickman signed off the 2020 Bennetts British Superbike Championship, and his last race with the Smiths Racing team, by securing his best results of the year. After a challenging season, the final race day saw him able to enjoy a brace of eighth place finishes, and the BMW star now heads into the winter confident of a stronger 2021.

The legendary Brands Hatch circuit in Kent played host to the final round of the 2020 Bennetts British Superbike Championship, and also marked the final race weekend for the Smiths Racing team. Eager to end the season on a high, the world’s fastest road racer utilised the practice sessions to set up his BMW S1000RR around the challenging and undulating track. 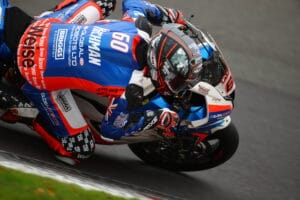 A 12th place finish in qualifying saw the Superbike ace starting the first of three races over the weekend from row four. With the bike feeling much better, Hicky was able to enter a race long battle, but was just unable to find those few tenths needed to be with the leading pack, eventually crossing the finish line in 13th place.

Despite starting a little further back on the grid for the second race, a storming start saw him climb up six places by the end of the opening lap. Improving his lap time considerably, Hicky was in a race long battle for fourth, but fighting for positions on the final lap saw him run wide at Druids, eventually securing eighth at the flag, matching his best result of the season to date.

Starting 13th on the grid for the final race of the season, he was immediately up to 11th by the end of the opening lap. Improving his lap times even further, Hicky steadily fought his way forward to another 8th position to cement his best results of the season.

“Well, it’s certainly been another challenging weekend, but finally, on the last day of the season, we have been able to be a lot more consistent and closer to the front. Battling for fourth in the second race of the weekend was great and it was the first time we’ve been able to show what we can do this season by a long way.

The early part of the weekend was a bit of struggle, but we found something during qualifying and although race one didn’t go to plan, today was a lot better. Obviously we’re not going to be over the moon with a pair of eighth place finishes but it’s a massive step forward and to be in the fight with the guys around us and being able to work forward was great.

It was nice to finish on a bit of a high with the Smiths Racing team, this was their final race weekend and I’ve had a lot of success with them over the years so it was nice to end with our best results of the season. The team has worked immensely hard, as always, and Alan and Rebecca have been great to work with so I certainly hope they’ll still be in and around the paddock in some form still for a number of years.”