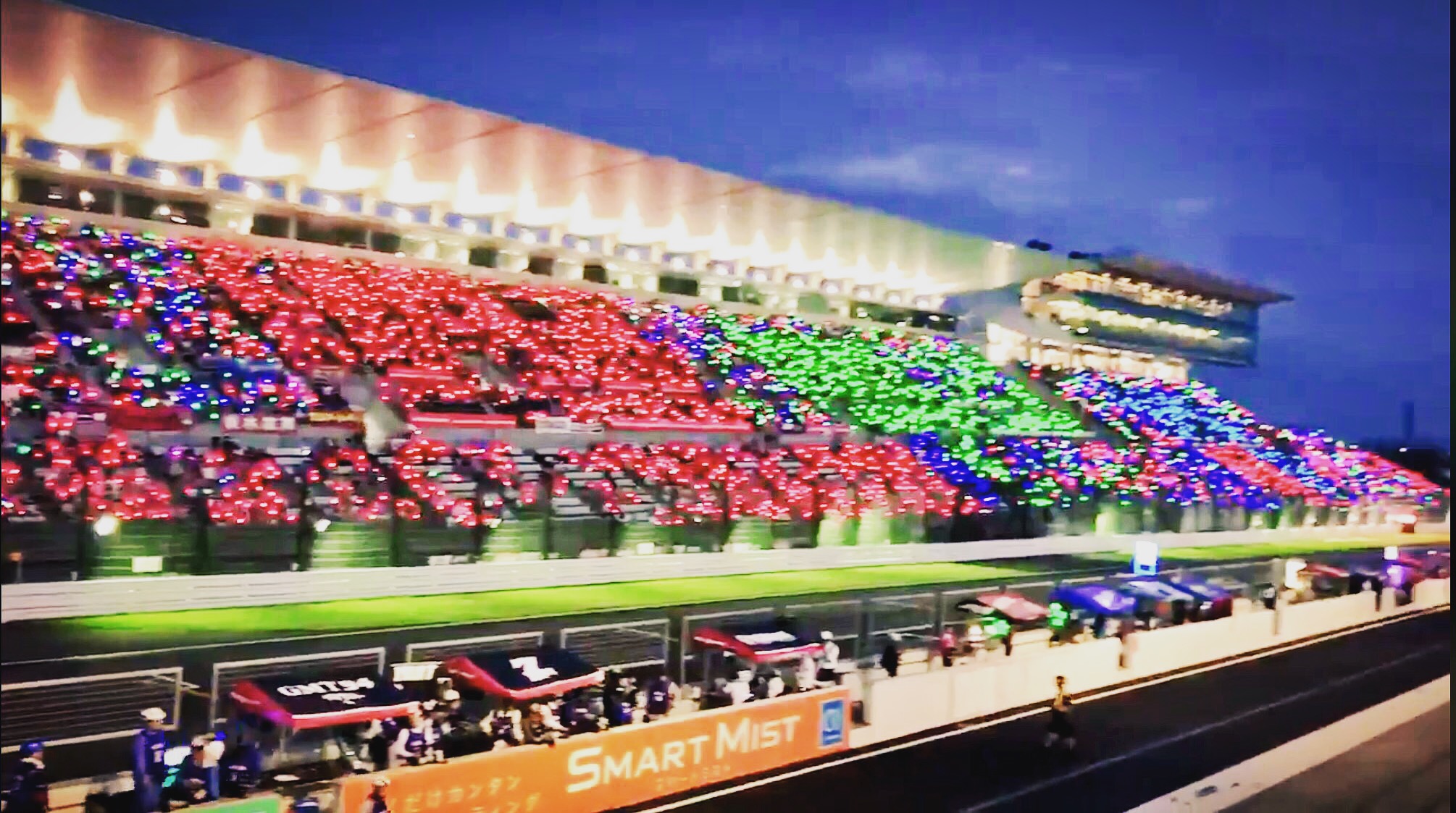 Back in 1978, the first Suzuka 8h took place. Then it was a prototype TT-F1 race which leant itself to the Japanese manufacturers, allowing them to utilise their unlimited engineering resources.

Over the years a lot has changed, and now the Suzuka8h is the final race of the FIM EWC season. One thing that hasn’t changed is the dominance of the Japanese manufacturers; in fact, the legendary race has only ever been won by Japanese teams. With Honda achieving 27 wins, Yamaha 7, Suzuki 5 and Kawasaki 1.

This year, Peter Hickman flew out to Japan to join NRT48 BMW and ride the Suzuka 8h for the first time. Riding a similar BMW S1000R to his Smiths Racing BMW Senior TT winning bike, he was realistic but excited about the challenge.

Peter has had a good season in the FIM EWC and has enjoyed being a part of the team, taking on LeMans24 earlier this year. Sadly he had to miss out one round of the championship as it fell the same weekend as the IOM TT.

Arriving at the circuit just 24 hours after Brands Hatch, Peter and Chief Mechanic Darren, got familiar with the paddock and started to realise how magical Japan is.

Testing went well, and Peter enjoyed the circuit. After his first session, and first ever taste of Suzuka, he was just one second off the pace of his teammates, all of whom have plenty of experience on the 3.6-mile circuit. He knew he could find a good pace and help the team be competitive.

As the week progressed, Peter began to feel a little under the weather. He believed this to be a head cold which turned into flu. The heat and humidity of Japan didn’t help; however, he was confident it wouldn’t affect his performance.

Race day came, and Kenny Foray took the first stint for NRT48 BMW. The bike was good, and the team were happy. When Peter took his first stint, he started to deliver some great, consistent lap times. He was comfortable on the bike, and through his riding, you could see the track suited his style of riding. He pulled the team up into 19th place, an excellent achievement for a German manufacturer.

Sadly, while Peter was pushing to move the team further up the pack, the team discovered they had received a stop-go penalty. Unfortunately, a mistake made on the grid as the team had two generators instead of one, this is against the rules. After coming in for the penalty, Peter was back out on the track, but sadly he could feel something wrong with the BMW S1000R. Returning to the pits to fix the issue, the team dropped way back and were stranded somewhere below 40th place.

Kenny and Peter worked hard to bring the bike back into contention of a top twenty finish, sadly with a safety car on the track, due to heavy rain, for over an hour, the team finished in P21.

Peter Hickman: “It’s a shame. A few mistakes were made, and it just wasn’t our day. It’s hard here to get into the top 20, and I suppose a good goal for us was to be the top manufacturer from a country that isn’t Japan! Sadly we couldn’t deliver that, and it is a blow. It wasn’t meant to be this time. I’ve really enjoyed my time with NRT48 BMW. They are a great team, and I have had the chance to race with some amazing riders, such as Kenny Foray. I hope to be back for next season and have even more experience for the FIM EWC 2019.”

Peter now returns to the UK, then takes a quick trip to Jerez for some testing before the round seven of the British Superbike Championship.