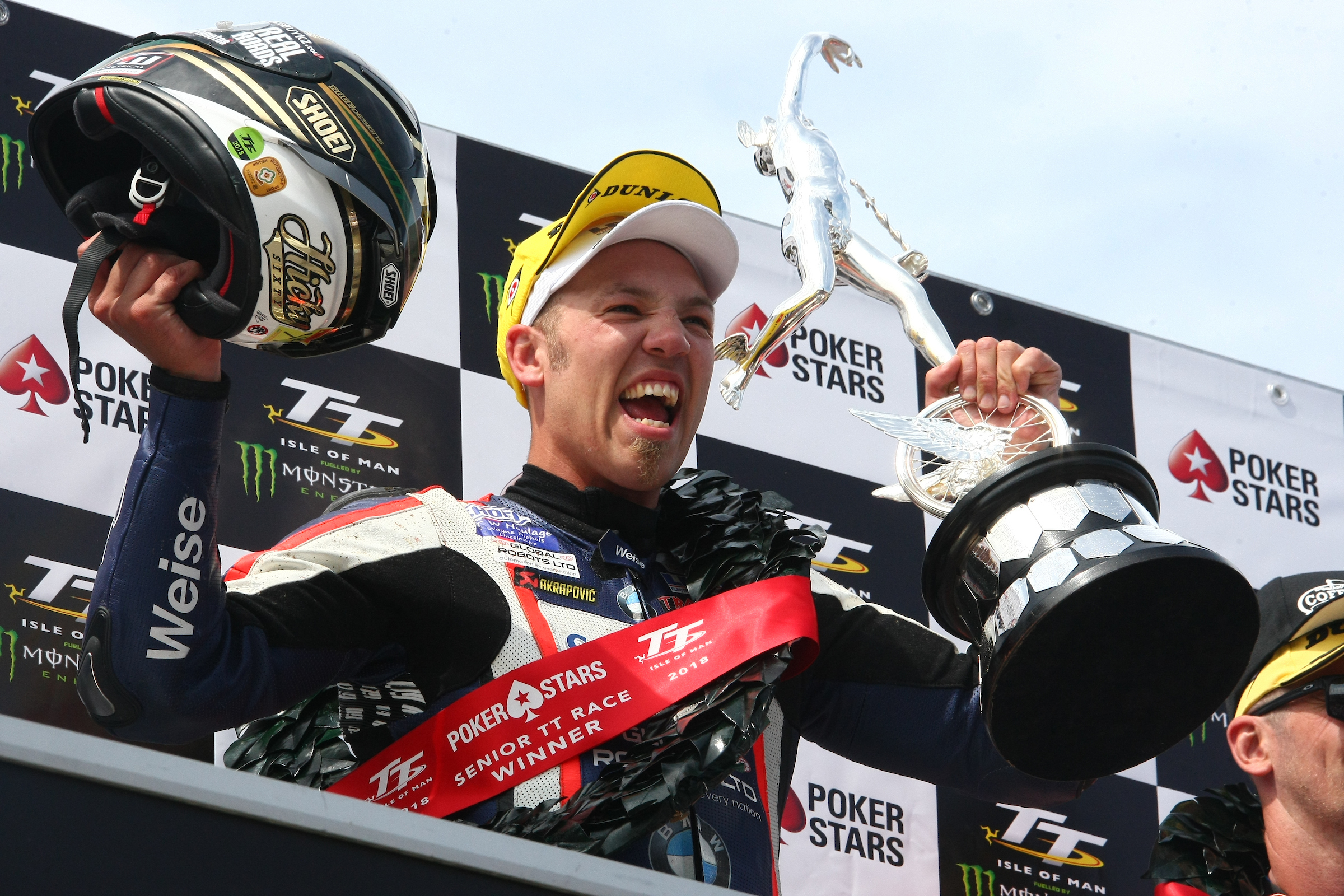 Signed yet again with Smiths Racing to compete in the BSB Championship and International Road Races.

Re-signed with Smiths Racing. Hickman finished 6th in the BSB Championship achieving yet again the highest placed BMW and only BMW to score a podium in 2019. Secured the first International win for the all new BMW S1000RR in the Superstock Race at the Northwest 200. Hickman went on to secure 3 wins in one week in the Superbike, Superstock and Supersport classes at the TT, only something achieved by a few. Finished on the podium in the first Supersport race and finished 2nd in the Senior.

The Ulster GP marked history were Hickman took to the stage winning 7 races from 7 races, 3 Superbike, 3 Supersport and 1 Superstock.

Re-signed with Smiths Racing to ride BMW. Finished 5th in the BSB Championship again being the highest finishing BMW team and yet again the only BMW team to enter the BSB Showdown.

Achieving his first Northwest 200 win on a Superstock bike, Hickman then went on to make history breaking the outright TT lap record in the senior at 135.452mph making the nearly 38 mile course in 16 minutes 42.778 seconds.

Continuing his success he then went to win 4 races at the Ulster GP and a win at the Macau GP for Aspire-Ho Bathams BMW Team – ran by Smiths Racing.

Joined Smiths Racing Team in 2017, Hickman took his own crew chief, mechanics and electronics engineer from his previous team. Finishing 4th in BSB that year he achieved the highest placed BMW team and the only BMW team to make the BSB Showdown.

Becoming familiar with the International Road Races Hickman finished on the podium for the Northwest and achieved an astonishing 5 podiums from 5 races at the TT. Following his success he then continued to succeed winning 3 races in a day and a podium at the Ulster GP and finishing the year 2nd in Macau.

Signed for the Official Kawasaki Racing Team, JG Speedfit Kawasaki by GBmoto Racing for the BSB Championship and International Road Races in Superbike and Superstock. Sadly with the team folding towards the end of the year Hickman took to Macau on an SMT BMW but secured his 2nd Macau victory.

Re-signed for the RAF Reserves team but this time on a BMW. Finished 9th in the BSB Championship including 3 podiums. Still for RAF Reserves but under the Briggs Equipment banner for the International Road Races.

TT – Hickman became the 8th fastest rider in TT history, 8th in Superbike, 7th in Senior and 5th in Superstock.

Macau Grand Prix – Achieved the status of the first rider in history to win at the first attempt as well as being the first rider to win Macau on a BMW.
Ran an MV Agusta sponsored by Trooper Beer, owned by Iron Maiden and brewed by Robinsons Brewery competing in the Supersport races at the TT (finishing 11th and 21st) and Ulster GP (6th and 7th).

Hickman took to the roads signing with Ice Valley by Motorsave Trade BMW Team to compete in three major international road races – Northwest 200, Isle of Man TT and Ulster Grand Prix. Becoming the fastest ever newcomer at each event Hickman also achieved the 19th fastest rider at TT in its 107 year history.

Signed for the RAF Reserves Honda Team in BSB finishing 11th in the championship. Having missed the first quarter of the season and posting a maiden BSB win at Cadwell Park.

2009 – Raced in the British Superbike Privateer Championship on the ‘Big Bang’ Yamaha R1. Hickman finished 2nd in the championship sealing 20 podiums from 26 races.

2008 – Signed for the newly formed Ultimate Racing team to contest in the British Superstock 1000 Championship finishing 3rd on a Yamaha R1.

2007 – Continued racing with Hawk Kawasaki leaving nearing the end of the season to join Dyer Crossgills and the Yamaha Superstock team.

2006 – Re-joined Hawk Kawasaki to compete in the British Superbike Championship.

2005 – Rode for Astro Kawasaki in the British Superstock Championship.

2004 – Entered the British Superstock Cup Championship with Hawk Kawasaki on ZX10R ending as Champion – Championship win was the first in the UK for the new ZX10R.

2003 – Asked to Ride for Hawk Kawasaki – the official Kawasaki BSB team – in the MRO Supersport 400 Championship. 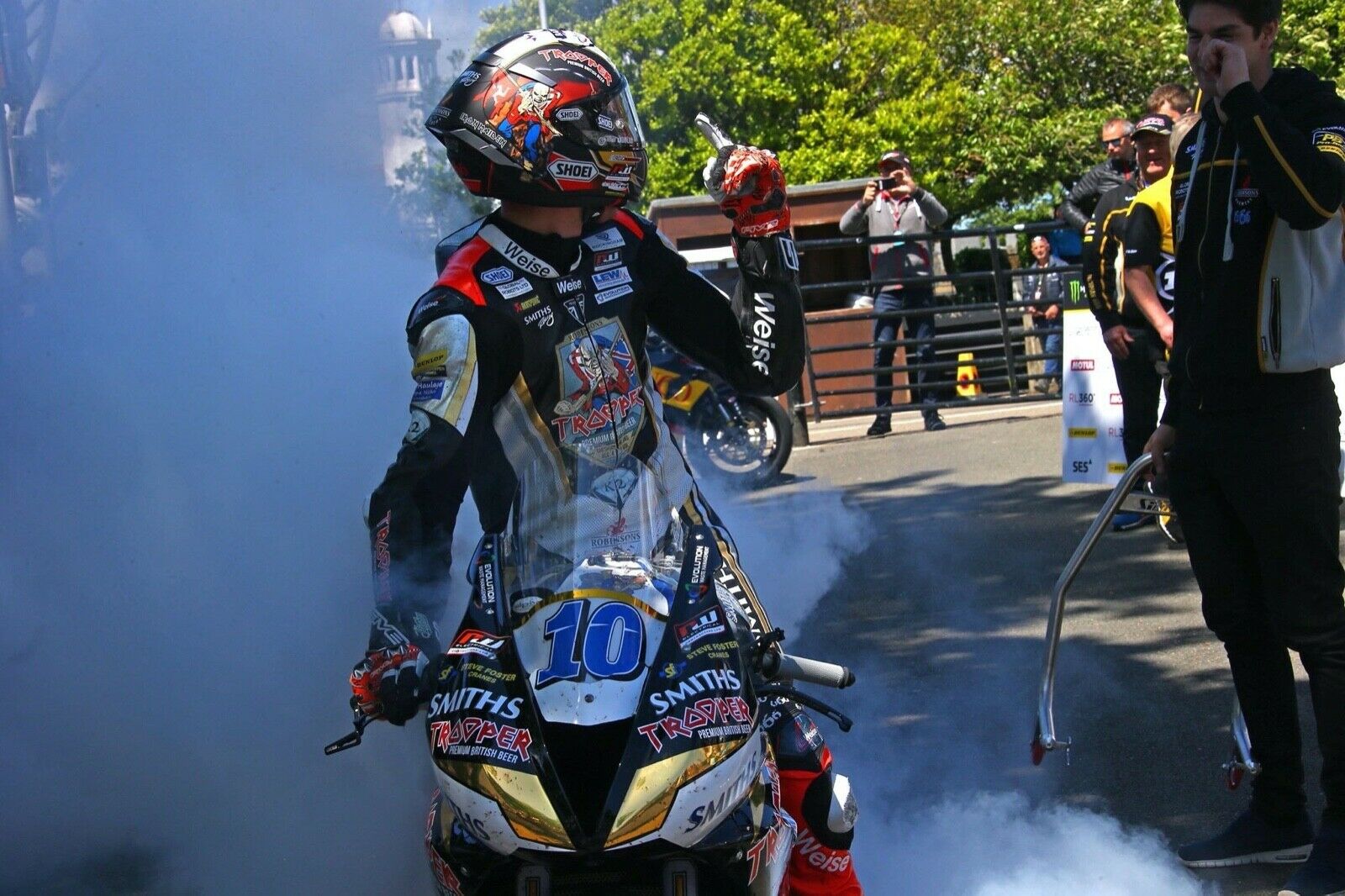 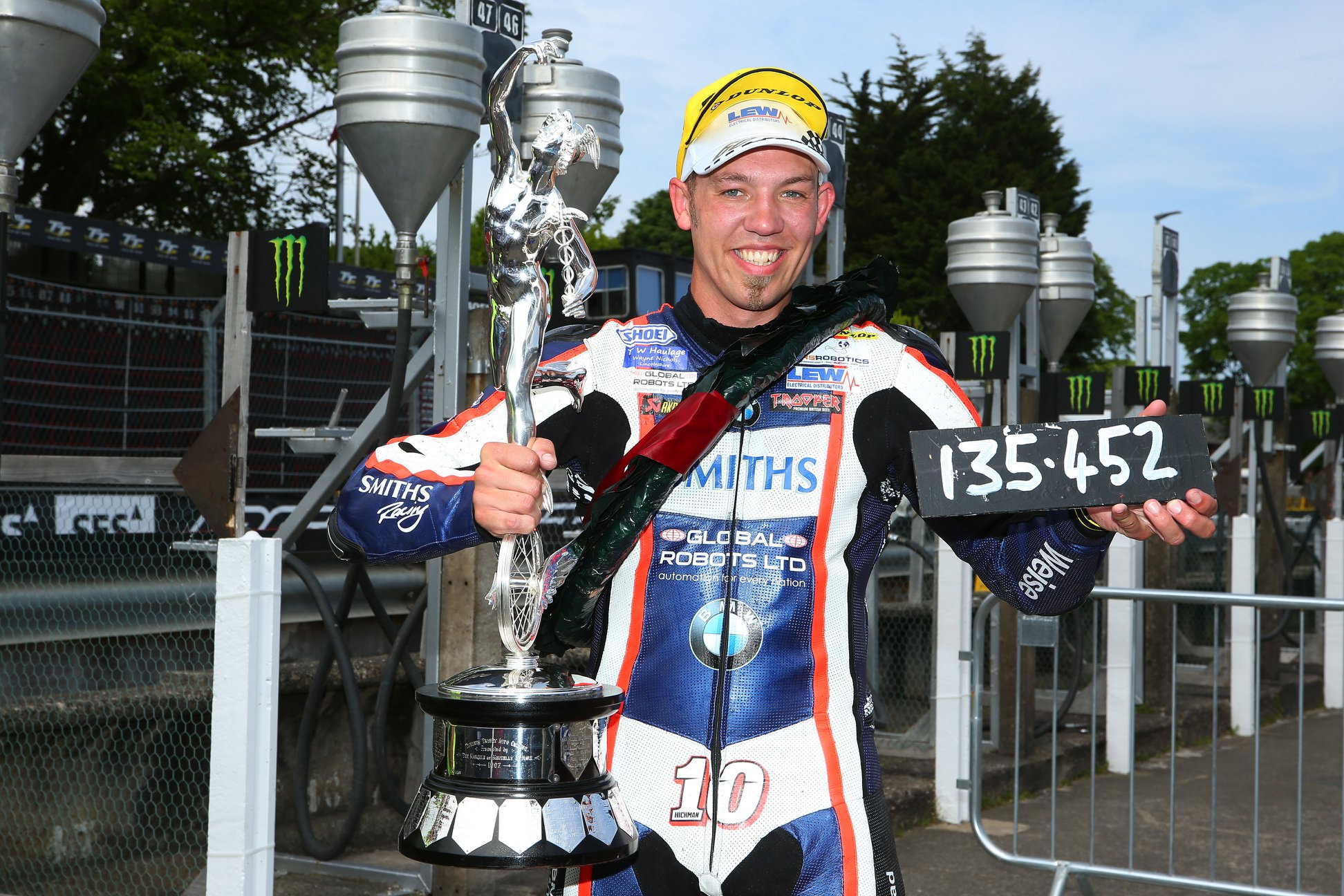 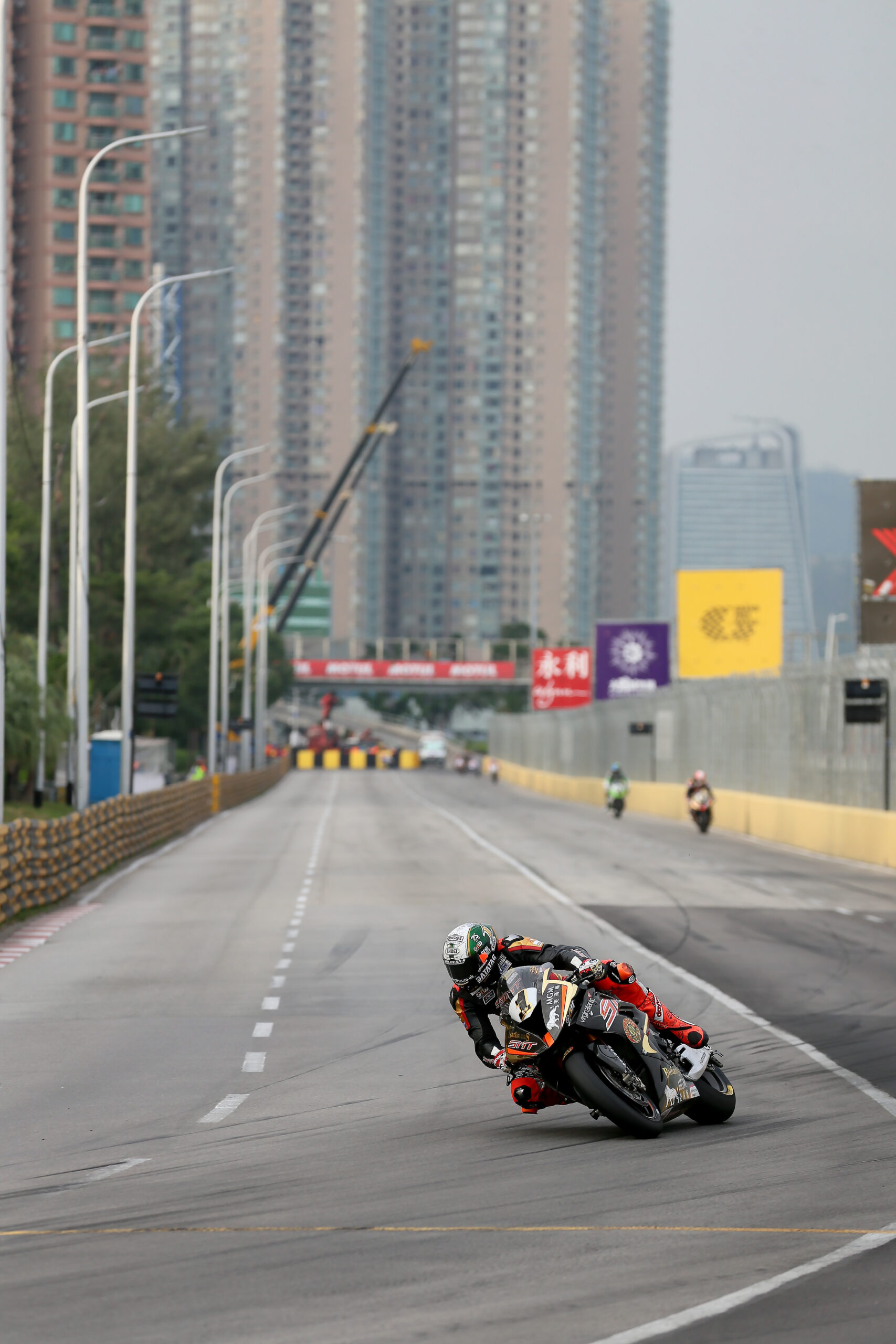