Offering full strip down, refresh and rebuilds by TT and BSB-winning engine builder and mechanic.

PHR Performance is led by permanent engine builder and tuner, Dave Booth whom has worked with Peter Hickman and many British Superbike and Road Racing teams since 2008. Dave has played a big role in powering Pete to his multiple TT and BSB wins in recent years – including tuning and building the engines for the 2016 official Kawasaki team Pete rode for alongside Leon Haslam and James Ellison.

Dave also played a huge role in the Trooper Triumph which powered Pete to victory at the TT, as well as rebuilding the Superstock S1000RR engine that took Pete to his first win on Mona’s Isle, setting a new lap record of 134.4mph in the process!

For more information call the PHR Team on 01507 622973.
Based at Hickman HQ in Louth, Lincolnshire 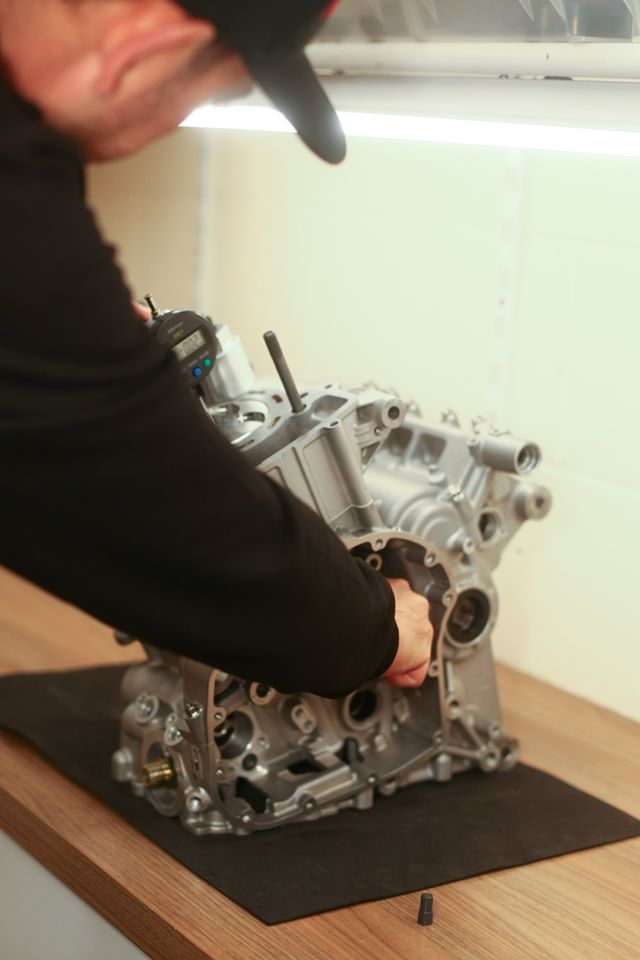 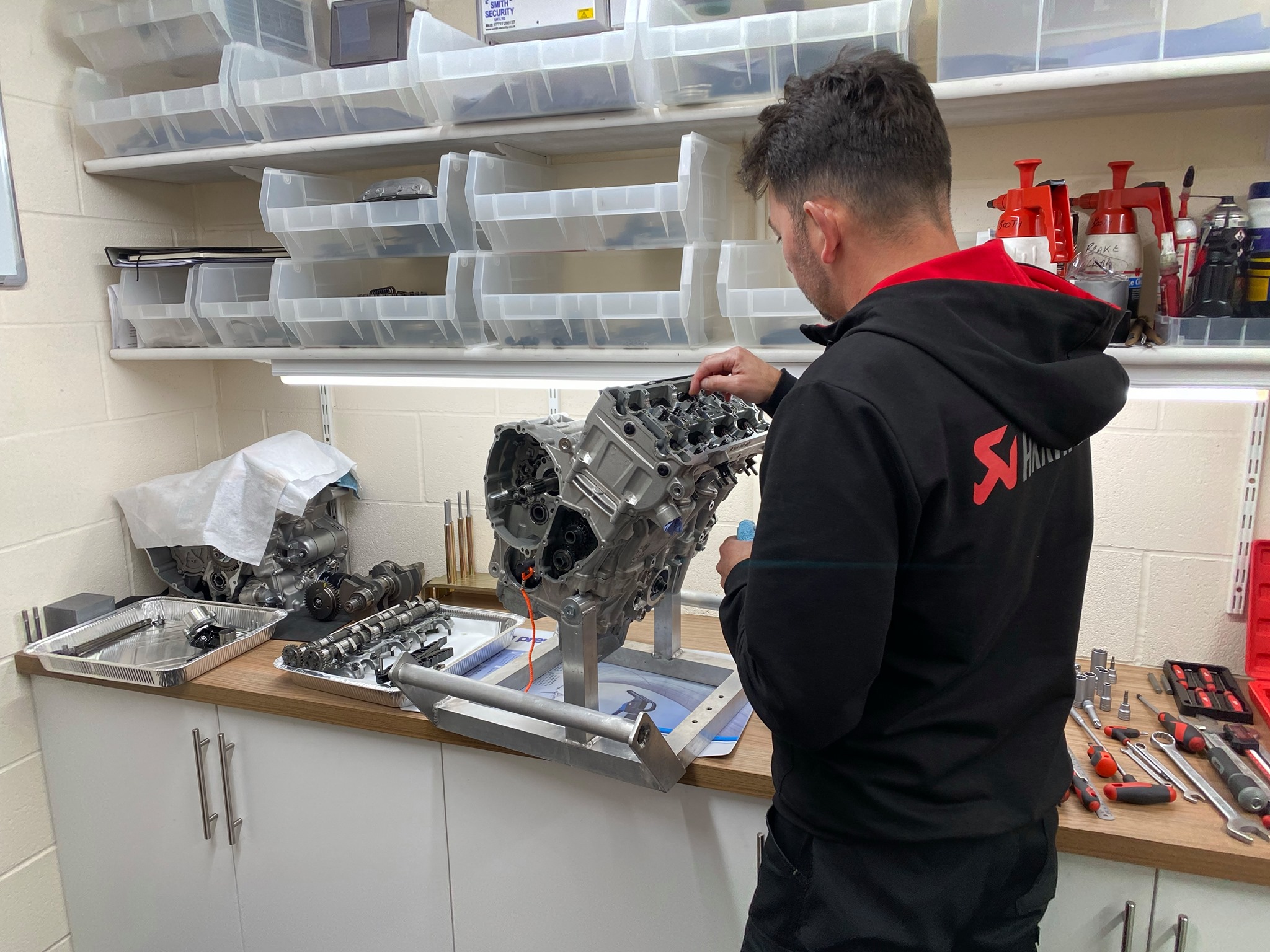 Service for race and trackday enthusiasts 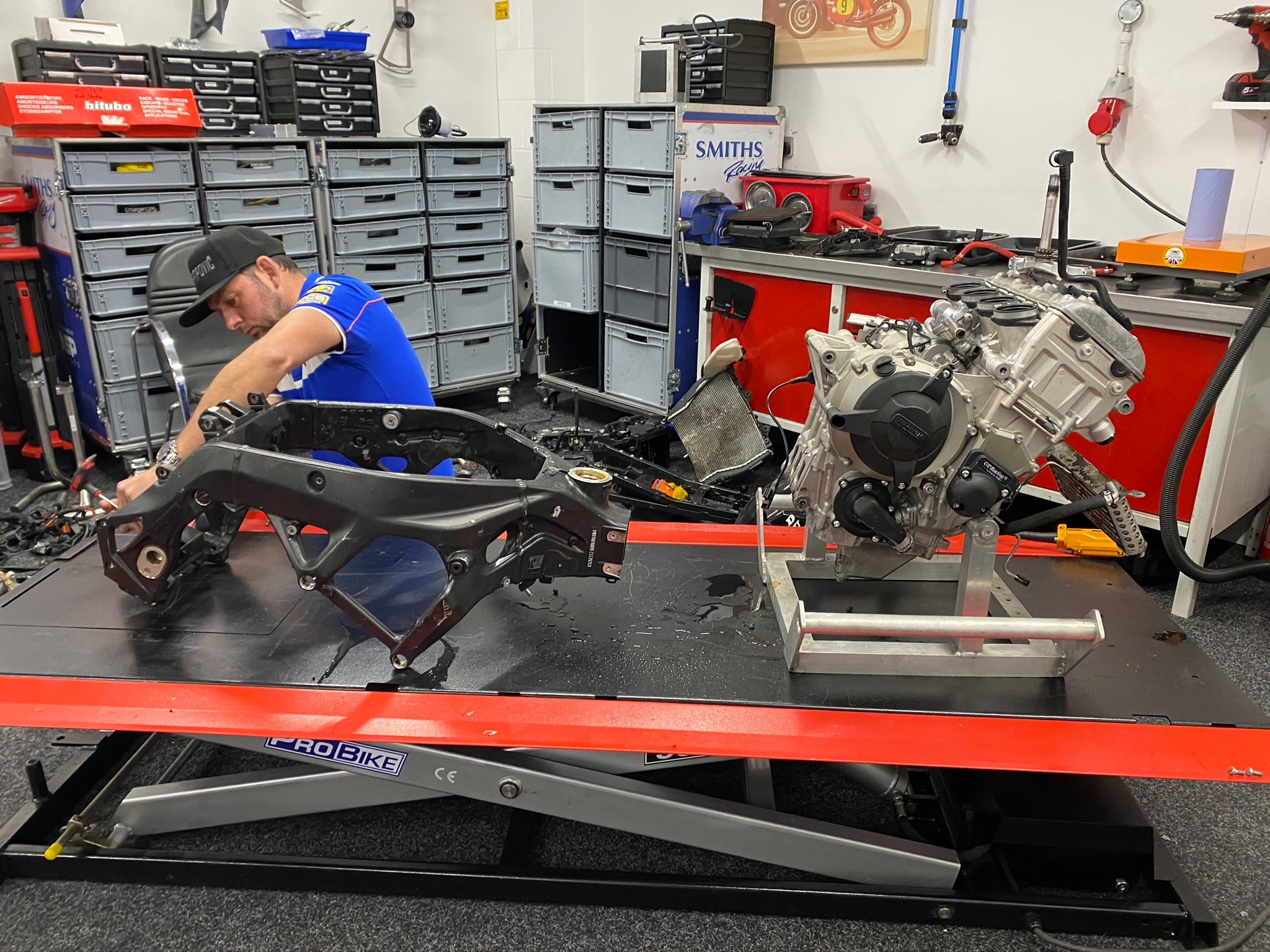