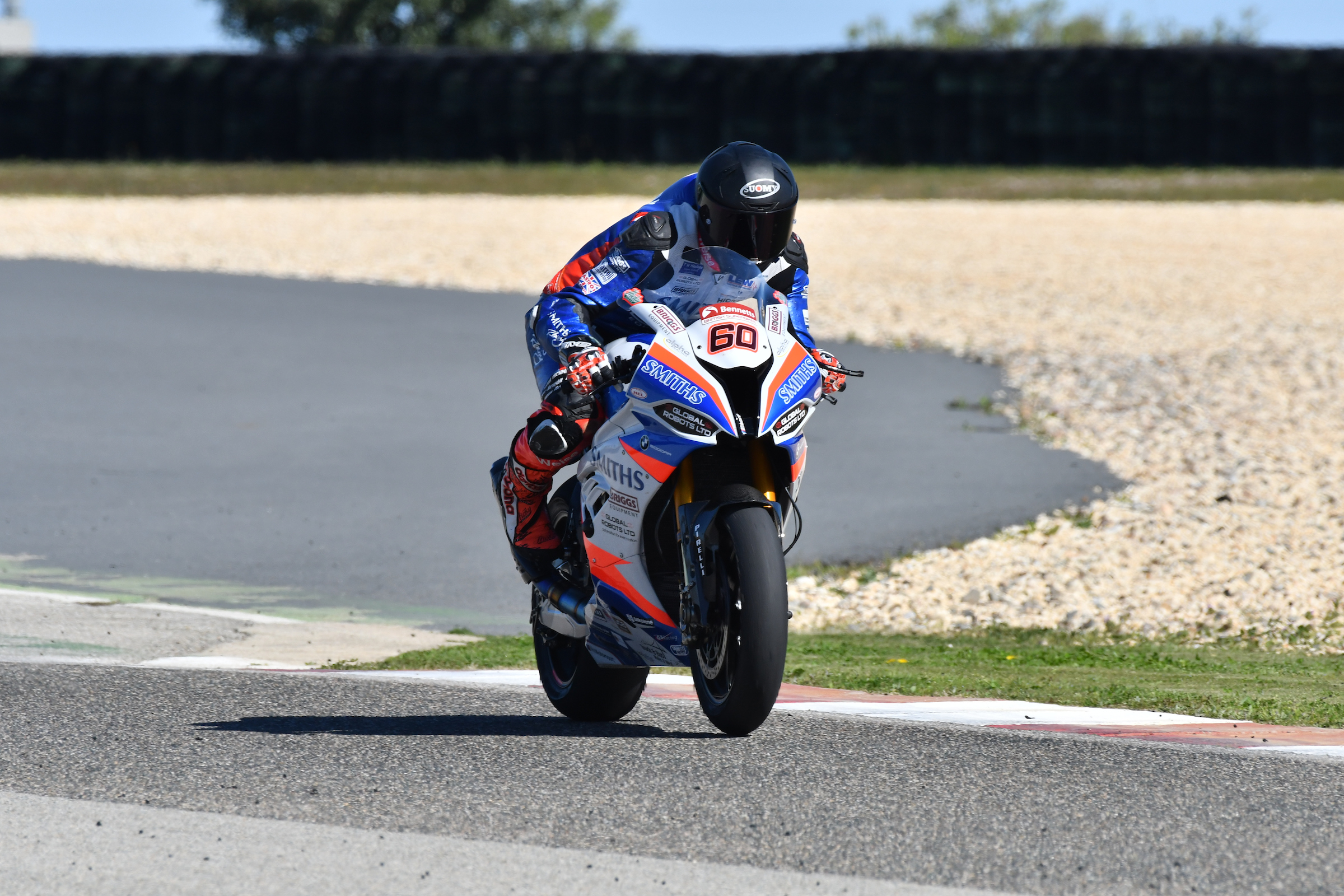 Well, let’s get the obvious out of the way first – what a sh*tter about the North West, TT and BSB situation!

To be honest, it’s devastating on a number of levels; the TT is the greatest show on earth, but there’s also the impact on riders, team personnel, spectators and people’s lives and livelihoods that live on the IOM too.

The team has worked really hard on the BMW S1000RR, Supersport Yamaha YZF-R6 and the little Lightweight Norton 650 but if there’s a silver-lining (not much!) we have another year to get the Norton exactly where we want it, we’re making so many changes to the bike I rode last year at the TT.

Financially it’s a bit of a blow of course but I’m very fortunate to have other things going on behind the scenes, my merchandise range which we work hard at is still ticking along (Don’t forget to get yours from either my official store or eBay account!) and I am also importing the mega little Ohvale bikes alongside some other cool projects which I’ll tell you about next time… 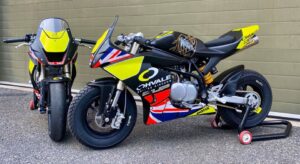 So while I’m just unpacking some Ohvale spares for the 18 bikes I’ve sold so far to mini-racers and Superbike riders alike, I’ve shipped a couple of Trooper lids out to the States (visit trooperhelmet.peterhickman.net but be quick, there’s not many left of the limited 666!) I’m definitely still busy!

Without mentioning the ‘C word’, here’s a little recap of my globetrotting year so far…

I started the year snowboarding over New Year at Les 2 Alpes, highly recommended! From one extreme to the other I flew to Mauritius to my mate Barry Burrell’s wedding as a surprise, should have seen his face!

As I always do, I went out to the epic Texas Tornado Boot Camp for a fifth year and took out most of the Smiths Racing Team including team owner Alan Smith who recently turned 60! A few of the ‘reprobates’ I took with me were my crew chief Darren and his young lad Jonesy, top mechanics Luke and Mathew and my team mate Alex and his crew too. Colin Edwards really looks after everyone and it’s one of the coolest things I get to do… if it’s not already then it should be on your bucket list.

Late February I instructed for three days with PaceDayz at Jerez (mega circuit) which burned off the Xmas turkey! We then took it a bit more seriously with our winter testing programme. First up it was a three day run at Monteblanco for the Official BSB test, before two days back at Jerez.

It was pretty eventful. Monteblanco was a little frustrating as we were still running a standard engine and gearbox as some parts were a bit late… before we stepped it up at Jerez where I also unfortunately crashed! 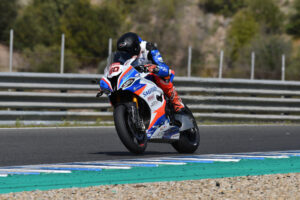 It’s only when this happens that you really appreciate the value of your kit as I managed to get back on later in the day and do some bruised laps. I ride with Suomy Helmets, Weise Leathers, Knox, Five Gloves and Daytona boots – all top of their game for protection! We ended up P6 after the two days, which I’m fairly happy about as I was still struggling in a few areas with the bike, which we managed to improve later on at Guadix.

We then stayed in Fuengirola at the team boss’ villa and onto a private test at Guadix for two days. Our problems with getting the bike stopped returned at Guadix as it has two hard braking hairpins and also into Turn 1 but the team worked hard on braking strategies and we made a big step on the final day. The bike stops much better now and I was keen to get to try it again at the Silverstone tests.

Unlike the TT and NW200, BSB has 12 rounds so we have a few more shots at getting a schedule together. I’m not sure exactly what BSB are planning but I know that once we get underway they will make sure it’s the best and fullest race championship it can be!

This year with all the problems it’s brought it home to me even more how much support you race fans show and get behind me, so a big shout out to you all and my sponsors for their continued support!

Stay safe and wash your hands! 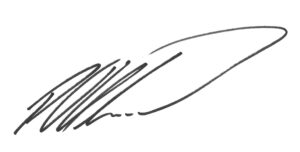