BACK TO BSB FOR HICKY AFTER ENDURANCE EXPERIENCE 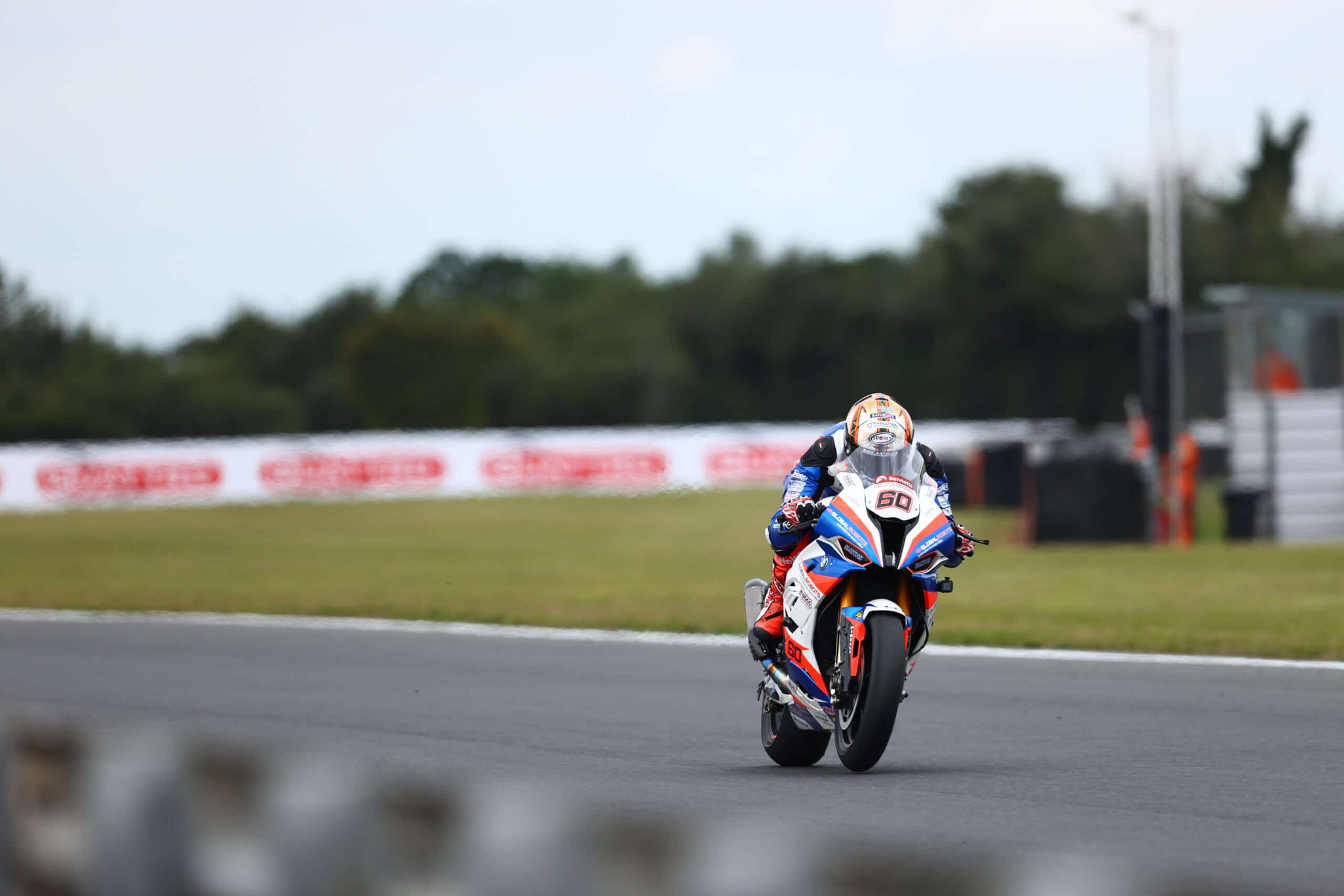 BACK TO BSB FOR HICKY AFTER ENDURANCE EXPERIENCE

Despite a series of ‘challenges’ in the opening Bennetts British Superbike rounds, Peter Hickman is revved up for Silverstone BSB this weekend, after a French foray into the World Endurance Championship last week.

After returning from Le Mans 24 Hour where he rode for the BMW Motorrad World Endurance Team as a reserve rider, ‘Hicky’ is ready to resume battle against an ultra-competitive BSB field with his Global Robots BMW Team by Smiths Racing. 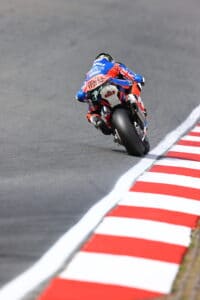 The team have been burning the midnight oil to work around set-up challenges on their BMW S1000RR, created by the all new dimension Pirelli tyres and ongoing developments with their braking strategy systems.

Although the results from the last round at Snetterton were not great for Hicky, his final race saw him achieve his fastest laps of the weekend, so the team have a good base setting to try at Silverstone.

The relatively short 1.6 mile Silverstone National circuit will mean qualifying is key, something which the team are mindful of after a disappointing 14th place grid placing at Snetterton. The circuit itself features a 4-2 right-left hand corner bias, which when ridden for 30 laps in each Superbike feature race means that tyre management could also come to play in the closing stages.

The event will again run without onsite crowds but fans have tuned into BSB Radio and the live Eurosport broadcast in unprecedented numbers to follow their heroes, so Hicky is keen to remind everyone of his abilities!

“When you look at the results from Snetterton, they’re not great but unlike Donington we made progressive steps through each day and I’m really happy that I did my fastest lap of the weekend in that final race, even quicker than in qualifying. So I feel like we’re going into Silverstone in a better place, we just need to all keep pushing.

Silverstone has always been a happy hunting ground for me, although like most riders I preferred the full ‘balls out’ circuit but I do know my way around the National.

I got some good track time at Le Mans and was quite happy how close we were to the fast French lads who ride the track a lot. It was also useful to meet the top brass from BMW, which helps the team with potential info too.”