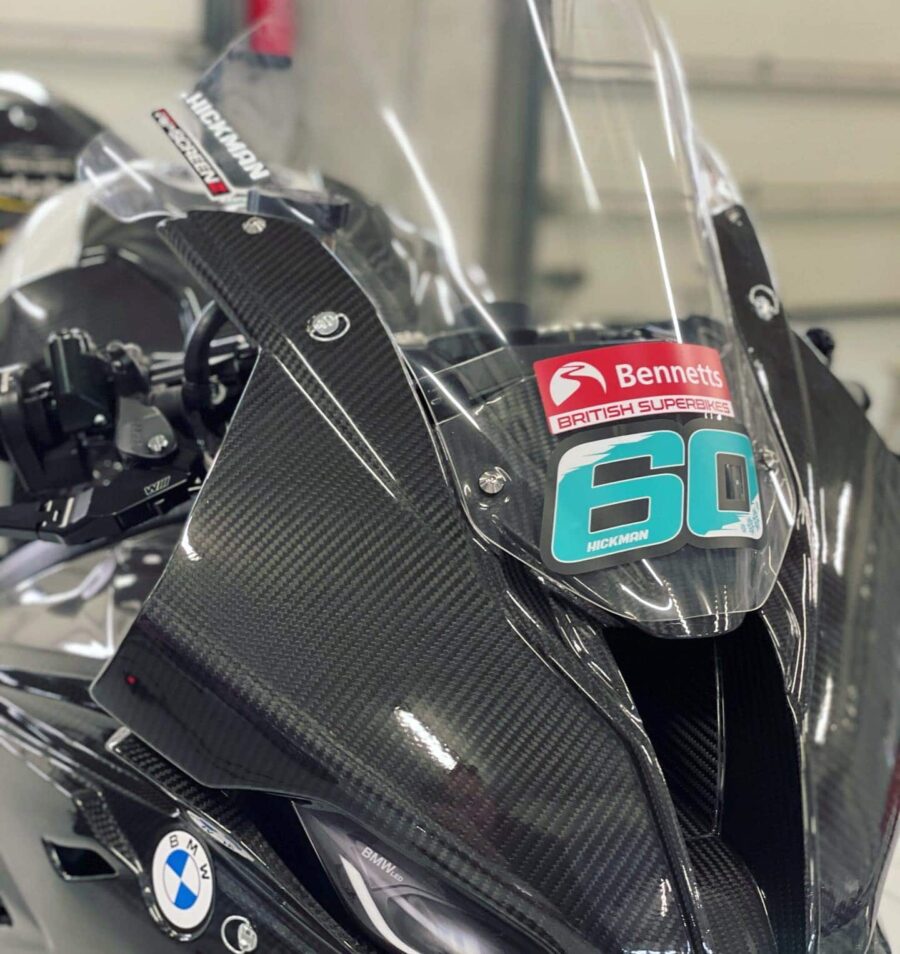 The fast and undulating Portimao circuit in Portugal provided the perfect space for the newly established team to begin working together and understand the BMW ‘kit’ electronics. Utilising the 2020 BMW S1000RR but with a number of refinements, both Peter Hickman and Xavi Fores were able to log a number of laps throughout the three-day test despite some inclement weather, with both feeling positive about the new team and upcoming season.

It was also an opportunity for new team owner Faye Ho and manager Darren Jones to observe the team in action and ascertain what extra support they might need before the next series of tests and the blast off for Bennetts British Superbikes 2021.

For Hicky, the test allowed his side of the garage to focus on working through a number of ideas to help him improve the feel of the S1000RR after a season in the BSB series. The experienced rider also ride the team’s 2020 Superstock machine whilst at the popular Algarve circuit.

The FHO Racing BMW team will now return back to the UK, to take delivery and begin work on the incredible new BMW M 1000 RR Superbike. The team will return to the track early in 2021.

“It’s been good to escape the UK to spin some laps for sure and nice to get to know Xavi, whilst he sees how the BMW will work in BSB trim. The weather has not played into our hands which means we haven’t been able to get through as many things as we’d liked but it was better on the final day to try some items. We’ve had no issues, just looking forward to getting out again and of course getting stuck into the 2021 bike when it arrives!”

“It’s been fantastic to get the whole team together for the first time and the atmosphere in the team has been great throughout the test. Both Pete and Xavi are working very well together and their relationship and bike feedback has been brilliant, which has given us a clear direction to work on over the winter.

I’m now looking forward to some more testing in the new year when the guys will be out on the all-new M 1000 RR Superbike for the first time!”

“We jumped on the opportunity for some tracktime in Southern Europe but caught a bit of rain still. This meant we needed to maximise the dry sessions with Xavi and Peter out on track, for as much feedback as possible. It was probably more beneficial for Xavi to be honest as he’s never ridden our Superbike before without electronics but Hicky also got to spin some laps, so their combined feedback shows what we need to work on.

Ultimately the test was about bringing the team and riders together and gaining some tracktime which would be impossible in the UK. I think it’s fair to say we are all straining at the bit to get to the new M 1000 RR!”