HICKY BACK IN ENDURANCE ACTION THIS WEEKEND! 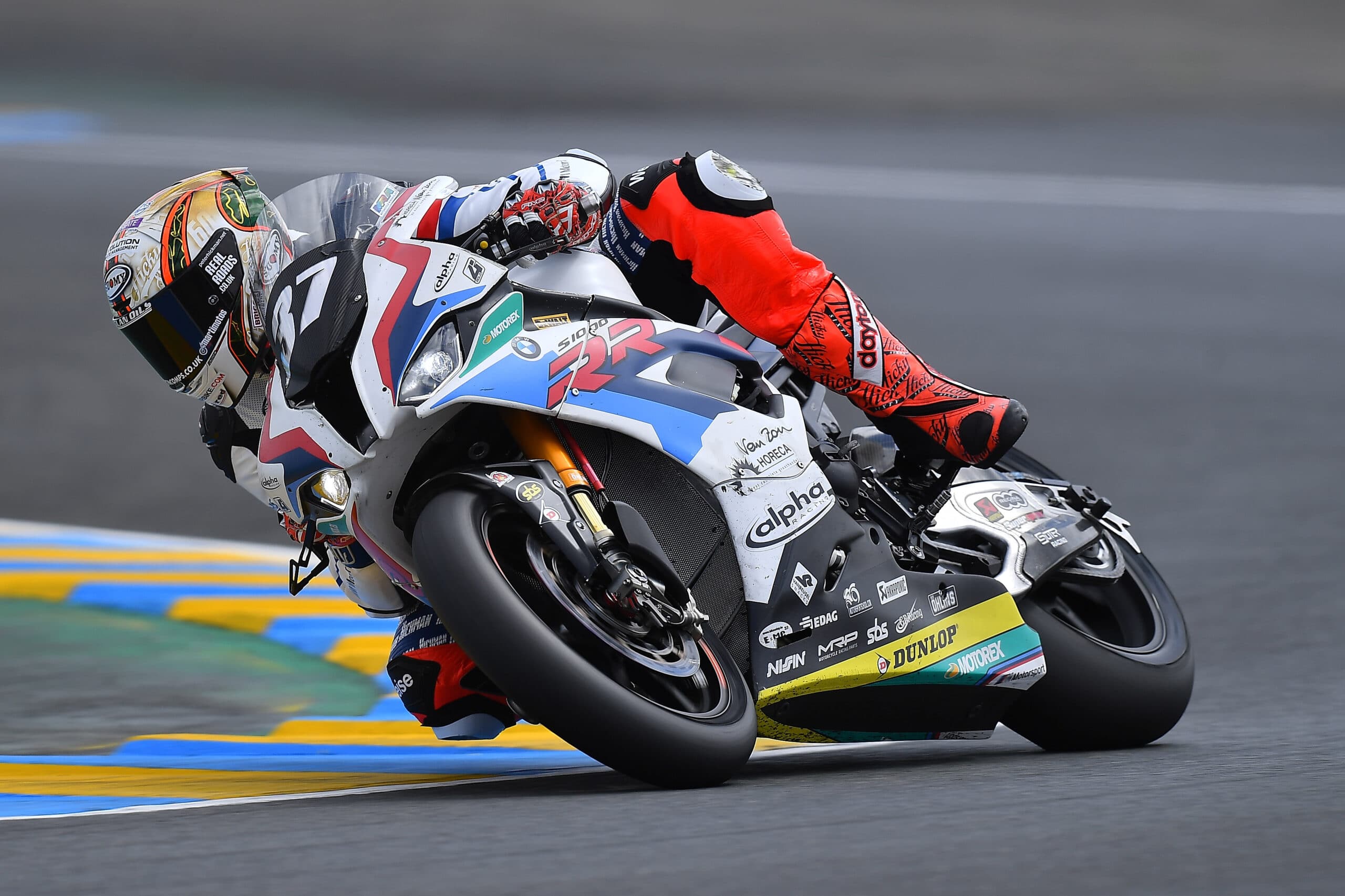 HICKY BACK IN ENDURANCE ACTION THIS WEEKEND!

Fresh from his most successful Bennetts British Superbike Championship weekend of the season, the world’s fastest Road Racer, Peter Hickman, is heading to the iconic Estoril circuit in Portugal to once again ride the BMW Motorrad World Endurance Team for the final FIM EWC round of the season.

After a hectic weekend of racing in the Bennetts British Superbike Championship, Peter Hickman is now on route to Portugal, where he will be joining the BMW Motorrad World Endurance Team again for the final FIM Endurance World Championship round of the season. 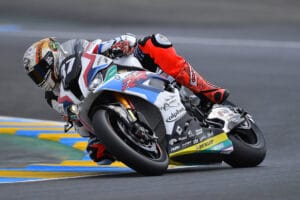 2020 is the debut season for the team in the Endurance World Championship, and the 12 Hours of Estoril marks the fourth and final round of the 2019/20 season. The 2.5 mile Estoril circuit, near Lisbon, has previously hosted the FIM EWC in 1987 and 2000 and was added to the calendar at short notice as the venue for the finale.

Alternating in the saddle of the #37 BMW S 1000 RR will be the squad’s regular riders Kenny Foray (FRA) and Markus Reiterberger (GER), along with Peter Hickman, who joined the team as the fourth rider at the ‘24 Heures Motos’ at Le Mans (FRA) at the end of August. At Estoril, he stands in for regular rider Ilya Mikhalchik (UKR), who is racing in the final round of this season’s International German Motorcycle Championship (IDM) at Hockenheim (GER) this weekend.

The BMW Motorrad World Endurance Team finished third in the first two races of its debut season in the FIM EWC, which were held at Le Castellet (FRA) and Sepang (MAS). The team then had to retire from fifth place shortly before the end of round three, the 24-hour race at Le Mans. Ahead of the finale, the BMW Motorrad World Endurance Team lies fourth in the overall standings with 82 points – level on points with the third-placed team and 45 points behind the world championship leaders. A further 67.5 points are up for grabs at the final round.

The 12 Hours of Estoril gets underway with the first practice and qualifying sessions on Thursday 24th September. The race itself starts at 08:30 local time on Saturday 26th September and ends at 20:30.

Excited to be back in Endurance action, Peter Hickman added

“I am really looking forward to Estoril. It is a great circuit and nobody has tested there so it is a bit of a level playing field for everyone, so that’s good.

The team can still win the World Championship, so the target is to win the race and see what the situation is then. I am looking forward to being back with the team and Le Mans was just a little taster for myself as I did not actually do the race, but I did get to ride the bike in practice and qualifying so I am looking forward to it. Hopefully we can put on a good show and score a strong result”

One thought on “HICKY BACK IN ENDURANCE ACTION THIS WEEKEND!”