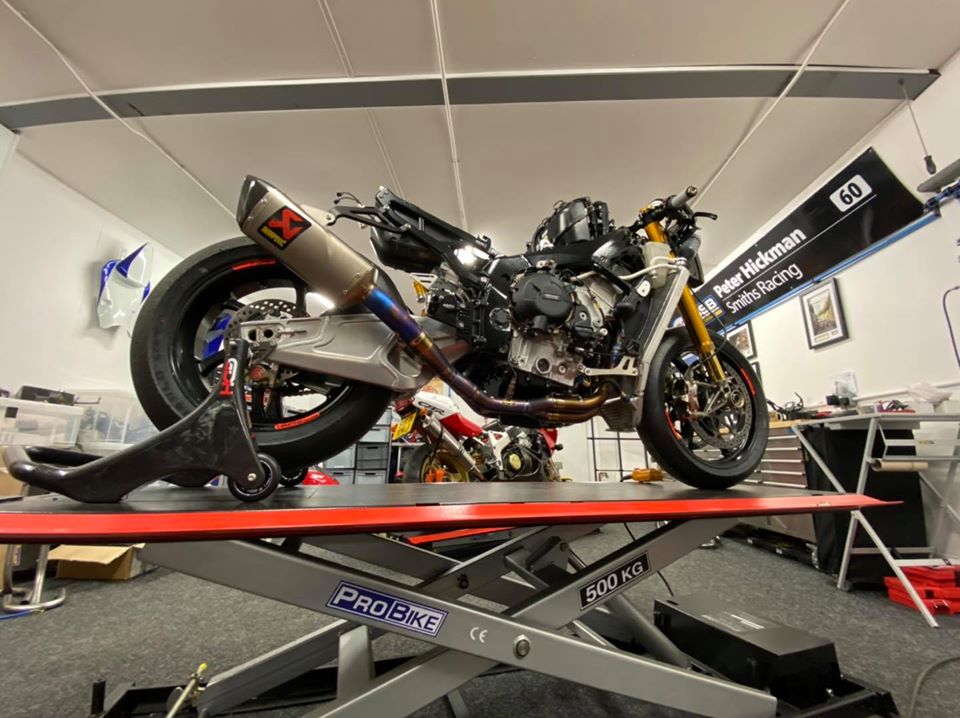 This is all a bit strange, isn’t it?! I hope you’re all keeping safe and as active as you can during this lockdown. It’s great to get some dates announced to get back racing, but things have still been pretty busy here at HQ as I’m sure you can tell – most notably with my brand new website!

This is something I’ve been working on for a little while so it’s great to get it live – it also has a direct e-commerce site for all my merchandise so if you want to get yourself kitted out ahead of the start of the season check it out.

Away from the website, I’ve been keeping busy with various interviews, live streams and features from media around the world which is pretty mega. If you missed them, I caught up with the Independent, Road Racing Core, MCN, Bennetts and loads more. I gave the Bennetts guys a bit of a tour through my workshop which you guys seemed to love so I’ve launched my own mini-series over on my YouTube channel and so far we’ve taken a look at my MV Agusta F3 an Aprilia RS250 I recently added to my collection and a rare Honda RS250 NX – check them out:

I’ve also been chatting away with my fans on social media – so if you’ve got a burning question, let me know. If you 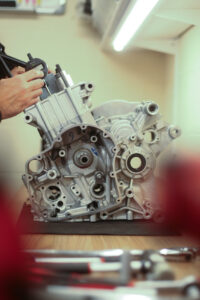 have been following me on my social channels then you might have seen I’ve recently expanded Peter Hickman Racing and we are now working with customers to help them with their engine work.

I’ve teamed up with Dave Booth, who I’ve worked with loads over the years. He was at JT Engine Developments, which worked on the official Kawasaki machines back in 2016 when I rode with Leon Haslam and James Ellison. Dave was also a huge part of my Trooper Triumph wins on the Roads and he also rebuilt my Superstock engine in 2018 which powered me to my first TT win… so it’s safe to say he knows his stuff!

So if you are looking to get your bike’s engine stripped and rebuilt, get in touch with us at PHR Performance. We’ve also got access to a Dyno so it’s all coming together nicely and over the last month or so we’ve worked on a couple of race bikes, rebuilt an R6 and also Gen 2 S1000RR.

In between all of this, I’ve continued prepping the Ohvale bikes, sorting spares and just generally getting them ready for customers. We’ve also been getting our Smiths Racing BMW S1000RR ready for the first round in August!