HICKY LOOKS TO END SEASON ON A HIGH AS 2020 CONCLUDES 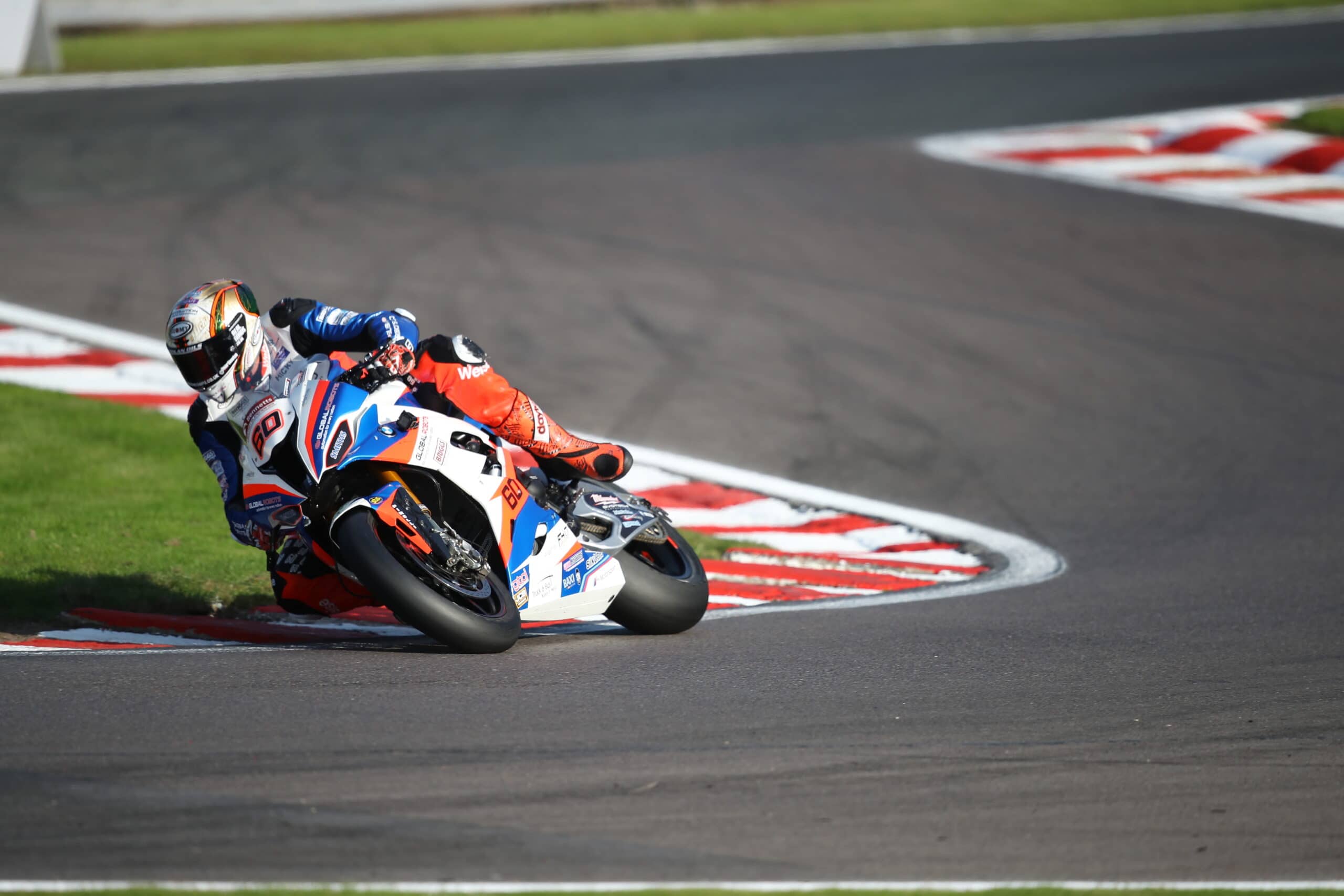 HICKY LOOKS TO END SEASON ON A HIGH AS 2020 CONCLUDES

After a shortened season, the Bennetts British Superbike Championship reaches its conclusion this weekend at the iconic Brands Hatch GP circuit and Peter Hickman is looking to finish the year on a high. This weekend will also mark Hicky’s final race with the Smiths Racing team, having enjoyed an incredible three years with the squad.

The Brands Hatch circuit in Kent has been a happy hunting ground for the world’s fastest road racer, with Hicky securing victory there in tricky conditions in 2016. However, 2020 has been a challenging season for the Superbike star to date, as he has struggled to find the feeling he needs to challenge at the front of the highly competitive Championship. 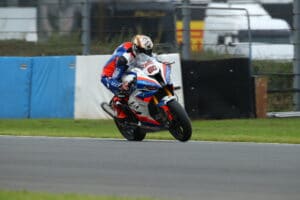 Although the previous round at Donington Park was thwarted by poor luck, Hicky and the Global Robots BMW Team by Smiths Racing squad are confident they can end the season on a high around the undulating track.

This weekend will also mark the final three races for the Smiths Racing squad, cementing a highly successful three years together. The partnership has yielded three BSB Showdown positions alongside multiple race wins at the major Road Racing events, including setting the fastest ever lap around the Isle of Man TT.

Hicky will also be sporting a special Suomy crash helmet over the weekend, which has been designed by one of his fans.

“It’s definitely been a bit of a tough year! It’s just the way it goes sometimes, but I’m looking forward to heading to Brands Hatch to finish this season on a high. The circuit has always been a good track for me in the past, and it’s a mega circuit to ride.

We were able to make some good progress at Oulton Park but unfortunately some bad luck just meant that we couldn’t translate that last time out at Donington Park. I’m confident we’ll be able to end this year on a high and I want to go out and put on a strong showing to celebrate Smiths Racing. We’ve had an amazing few seasons together, with a lot of success, and I want to thank Alan, Rebecca and everyone involved!”