HICKY TAKES STEP FORWARD WITH BEST RESULTS OF THE SEASON 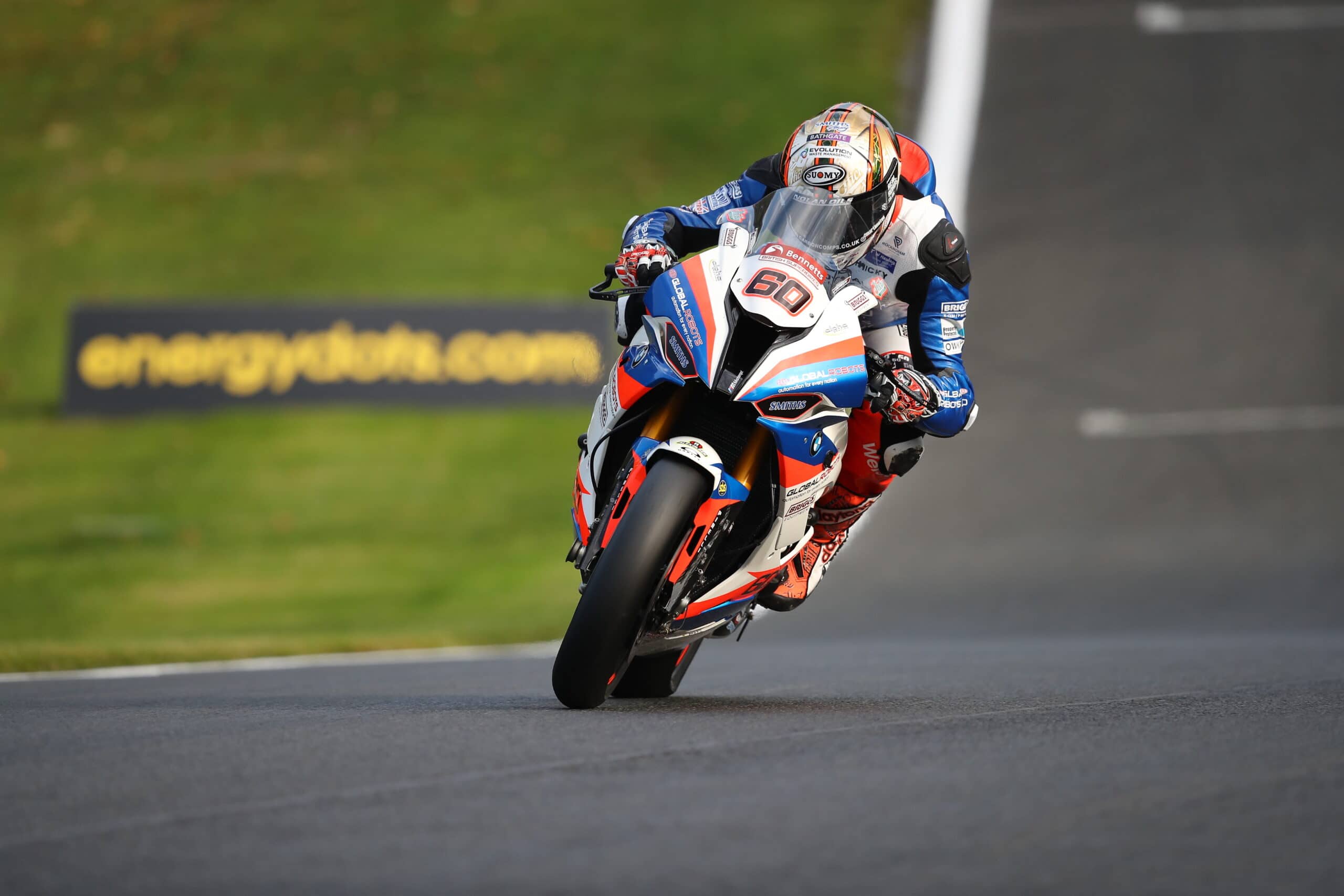 HICKY TAKES STEP FORWARD WITH BEST RESULTS OF THE SEASON

Peter Hickman enjoyed his best round of the season at Oulton Park, making a step forward on his Global Robots BMW Team by Smiths Racing BMW S1000RR. Despite a tough opening half of the season, the world’s fastest road racer was able to find a better feeling with his machine over the undulating Oulton Park circuit to secure 12th, 10th and 8th in the weekend’s three races.

The picturesque Oulton Park circuit is one of the most technical tracks on the Bennetts British Superbike Championship calendar, and Peter Hickman had strong hopes the rolling hills of the Cheshire track would help him make a step forward over the weekend’s three races. Utilising the practice sessions to find a better feel from the BMW S1000RR, Hicky was able to set the tenth best time. 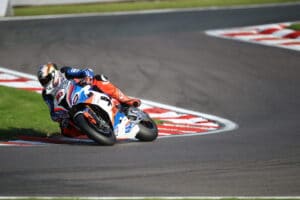 Taking six tenths off his practice lap time during qualifying, the world’s fastest road racer secured a 12th place start for the opening race of the weekend. The melee of turn one saw Hicky slip back to 13th place at the end of the opening lap, but he was able to steadily pick off those riders in front him, moving up to tenth at the start of the final lap before slipping back to twelfth by the chequered flag.

Setting the fifth fastest time in warm up on Sunday, hopes were high for a stronger showing in the afternoon’s two races. Starting the second race from 14th on the grid, Hicky enjoyed a good start to hold 14th into the opening corner, slowly working his way through the field to eventually secure tenth at the flag.

The final race of the weekend would see the Global Robots BMW Team by Smiths Racing rider enjoy his best starting position of the year to date in ninth. Running in the battle for the top ten during the early stages, Hicky was able to climb up to eighth by the halfway point, where he was able to remain to secure his best result of 2020 so far.

“This has been our strongest meeting of the year but that kind of just says more about the rest of the season so far! We’ve made lots of engine and chassis changes and went back to basics in practice. The bike now feels more like what I’m used to which helped us qualify in twelfth, meaning we had less people to fight in the races from the off.

This is the first time all season I’ve really been able to attack and overtake other riders which has helped get some better results obviously. I should have had a top ten on Saturday but I got punted wide on the last corner of the last lap but we made amends today, and the bike was set up well. Overall a positive weekend for us!”