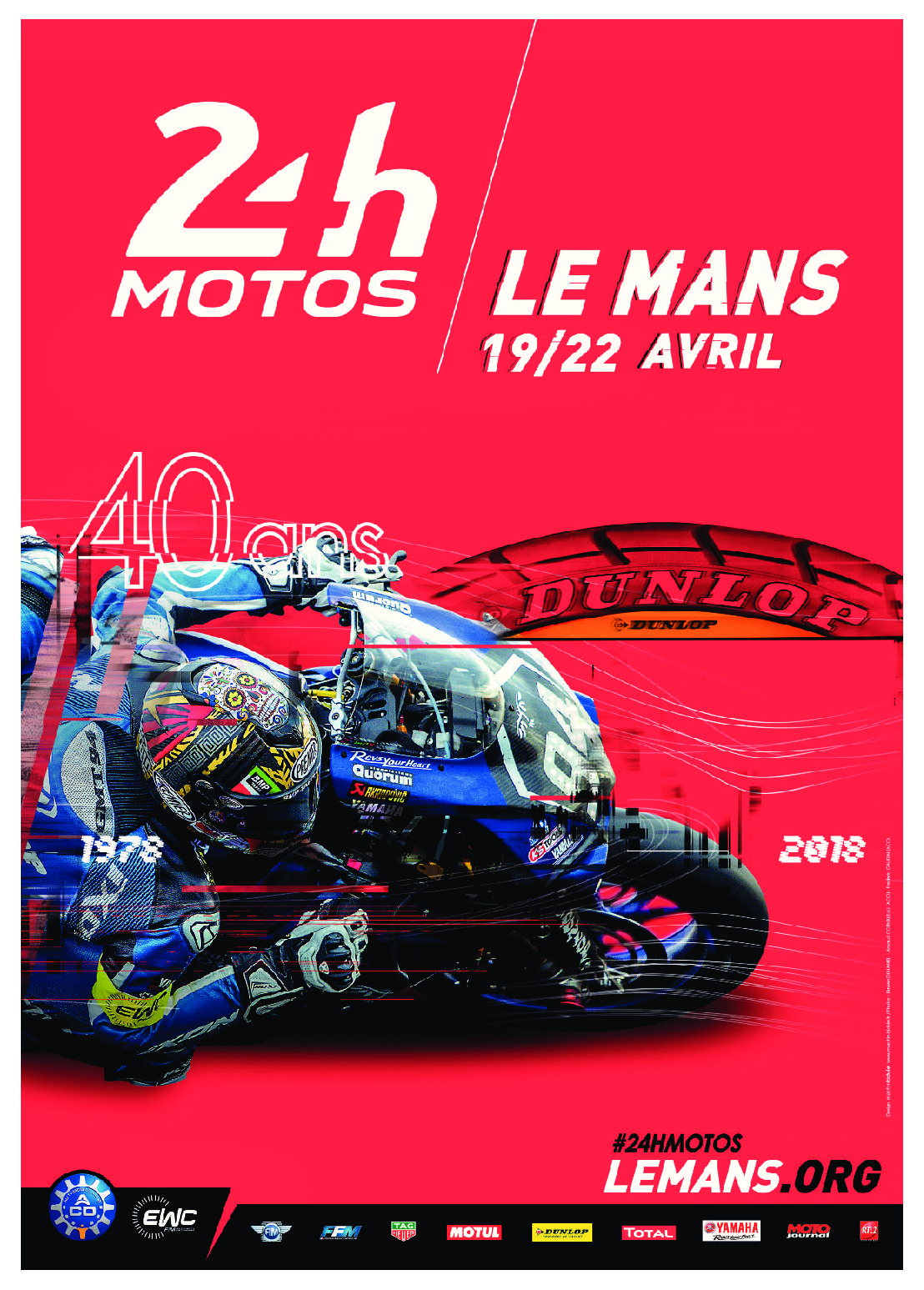 This week Peter Hickman took to Le Mans to compete in the 2018 FIM EWC 24 Heures Motos.

Hicky’s third time racing at the event but the first for a BMW factory team. He was confident and looking forward to the challenges of the Le Mans Bugatti Circuit. Joining the NRT48-BMW Motorrad German factory team with Kenny Foray, Lucy Glockner, and Stefan Kerschbaumer.

Practice sessions showed that the team had a rapid pace and were able to work well together as a team. In Qualifying Peter was one of the fastest riders of the session, proving they were fast enough to be real contenders in the race. Hopes were high and the atmosphere in the team garage was great.

The race started under favourable conditions, and the team had a very positive start. Running well in the first few hours and leading the race for a while, showing they have what it takes to challenge up front. Unfortunately, during one of Hicky’s stints, the bike hit something on the track, either a stone or debris from another team. This flicked up onto the rear wheel and compromised the wiring loom which needed to be replaced. NRT48-BMW did a fantastic job getting the BMWS1000RR back on track, but with an hour lost, the riders faced a grueling pace to bridge the gap

It was around seven hours into the race when Hickman faced a terminal setback. After pulling out some fantastic laps to bring the team back up the field, the engine expired. Although every effort was made to fix the problem, it was unfortunate that NRT48 had to announce their retirement.

All four riders will now head out Slovakiaring 8h on the 12th May 2018 and will hope to deliver strong results.

Hickman said: “I must have recorded 75-80 laps during the race and overall the team put in over 200 laps. But it wasn’t to be this time. The team worked well together, and we are to reconvene in Slovakia for the eight-hour race on May 12. Then on to Japan for the Suzuka eight hour race on July 29.”

To watch Peter and the NRT48 team race you will find coverage of all FIM EWC races on Eurosport2. You can keep up to date with all his Bennett’s British Superbike Championship news here too.