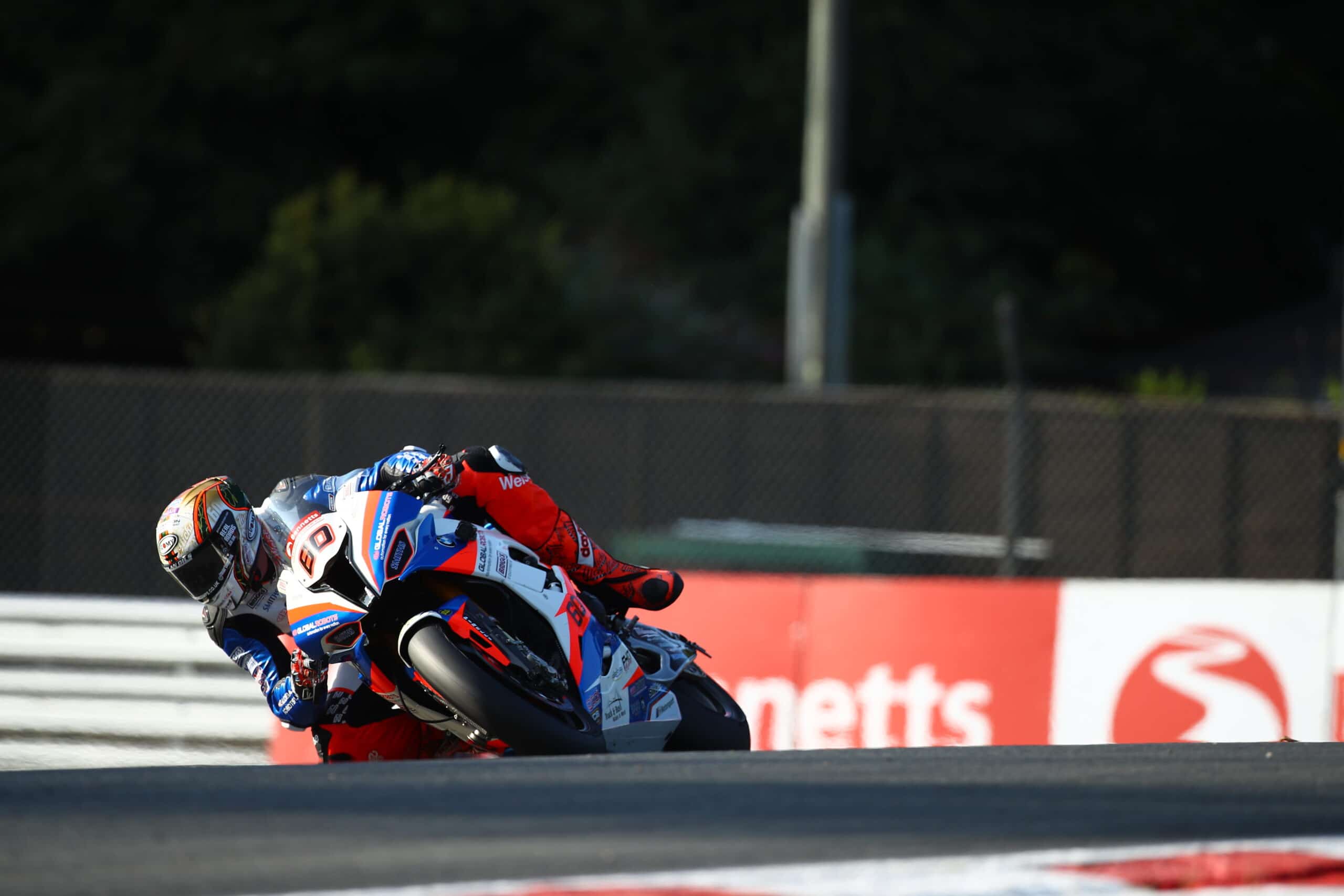 The Bennetts British Superbike Championship resumes at Donington Park this weekend and Peter Hickman is aiming to continue his recent progress and his strong pace at last weekend’s World Endurance round at Estoril.

Peter and the Global Robots BMW Team by Smiths Racing squad made good headway at Oulton Park with progressively faster laps and race finishes, after an admittedly difficult start to the season. 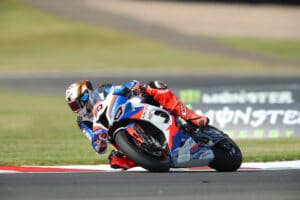 The series has already visited the hallowed Donington tarmac, but this time the full GP circuit will be utilised, where legends such as Rainey and Rossi made their names. The track is characterized by two distinct sections; a fast flowing run starting from the Craner Curves and the shorter, stop-go Melbourne loop area, meaning chassis balance is crucial.

Hicky is revved up after a strong showing at Estoril round with the BMW Motorrad World Endurance Team also campaigning a BMW S1000RR. Hicky returned good lap times before unfortunately slipping off on one of his runs. In an interesting twist, Hicky’s teammate Markus Reiterberger will also be racing for the Smiths squad this weekend as he stands in for the injured Alex Olsen.

“Donington is normally a good circuit for us and I feel like we can start in a more confident place than when we were here earlier in the season with the work the team have done at Oulton.

The Endurance round was interesting last weekend and I felt really strong, just a bit too keen hence the trip to the gravel! They are a great squad and I’d like to work with them again. It’s great to have Markus with us, he’s a really fast rider who has been strong at Donington, so a good addition to the team who can bring useful feedback and he’s bringing some good guys with him.

Ultimately we are out of any series contention but everyone remembers the last part of your year, so let’s crack on!”