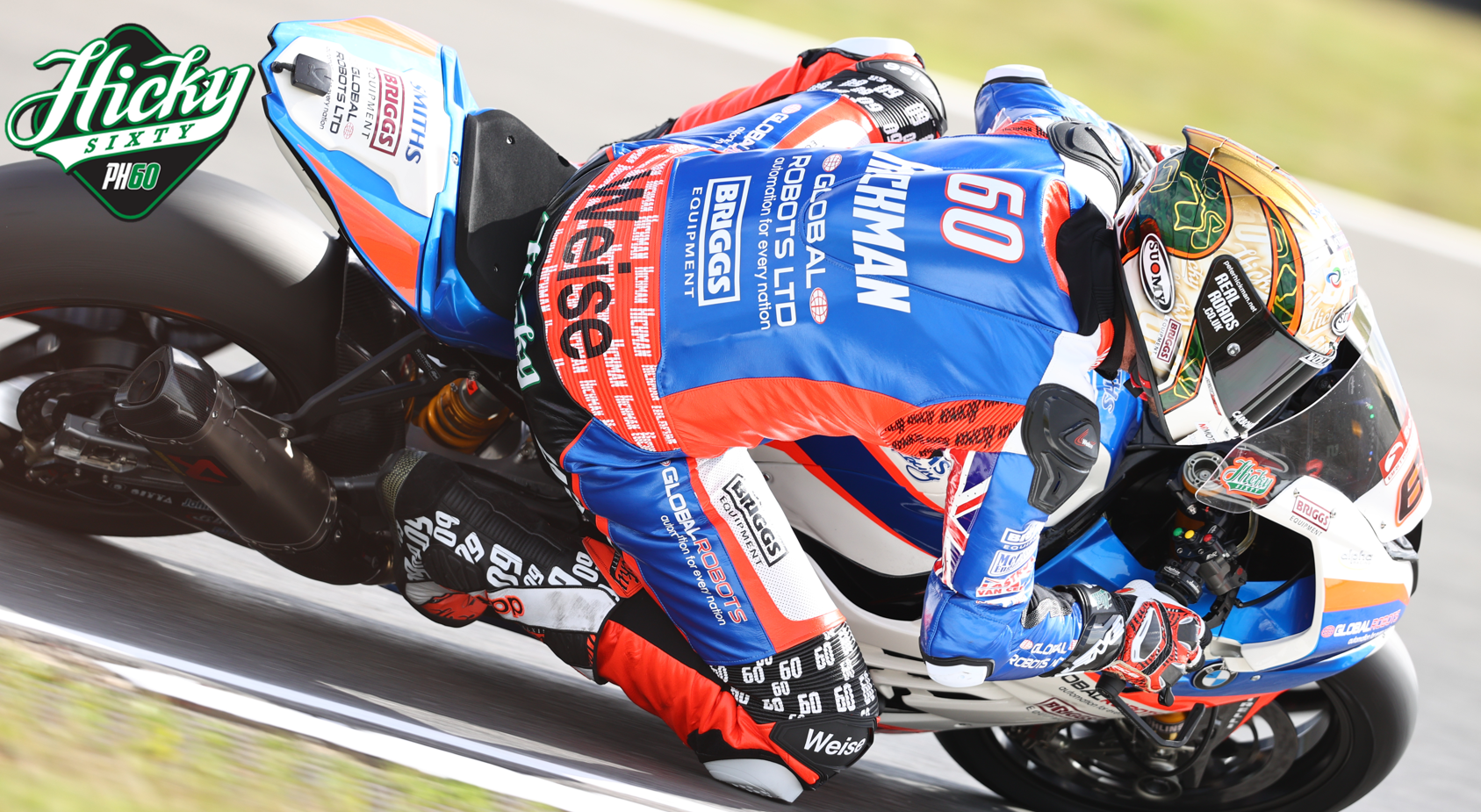 Snetterton proved a tough weekend for Peter Hickman and the Global Robots BMW Team by Smiths Racing, with some technical issues holding Hicky back throughout the weekend and preventing him from showcasing his true potential.

It was another challenging weekend at Snetterton for the world’s fastest road racer Peter Hickman, as the Superbike star struggled with braking issues whilst in mid-battle and a TKO in the final race. With the Norfolk circuit having a history of mixed results for Hicky, the Global Robots BMW Team by Smiths Racing rider finished combined free practice in 13th overall, before securing 14th on the grid for the opening race. 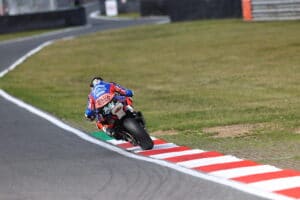 Race one saw a good start for Hicky, but unable to out-brake other riders whilst in mid-battle meant he was unable to fight his way forward in the action-packed 14 lap race. Finishing in 13th overall at the chequered flag, his fastest lap of the race gave him a 15th position start for Sunday’s first race.

With a positive warm up seeing him finish in eighth position, Hicky was confident of a stronger showing in race two. Another strong start saw him gain a few places by the end of the opening lap and the tall Lincolnshire rider was able to fight his way through to 11th by the chequered flag.

Starting the final race of the weekend from 18th, he immediately climbed five places on the opening lap to cross the line in 13th. Maintaining his pace throughout, he was able to move up to 12th place however a technical problem on lap 10 saw him forced to retire.

“Overall it feels like we’ve been battling bike set-up all weekend, but we have made progress and every time I’ve gone out on the bike we have been able to take a step forward – if we could start again from FP1 now with the bike at its current state I would be confident of some good results! It’s definitely been frustrating but everyone has worked tirelessly and I the team has really progressed the chassis a lot.

We’ve got a couple of weeks now until the next round, so hopefully some of the things that we have learnt this weekend can be transferred to Silverstone and we can hit the ground running!”

One thought on “SNETTERTON STRUGGLE FOR SUPERBIKE ACE HICKY”