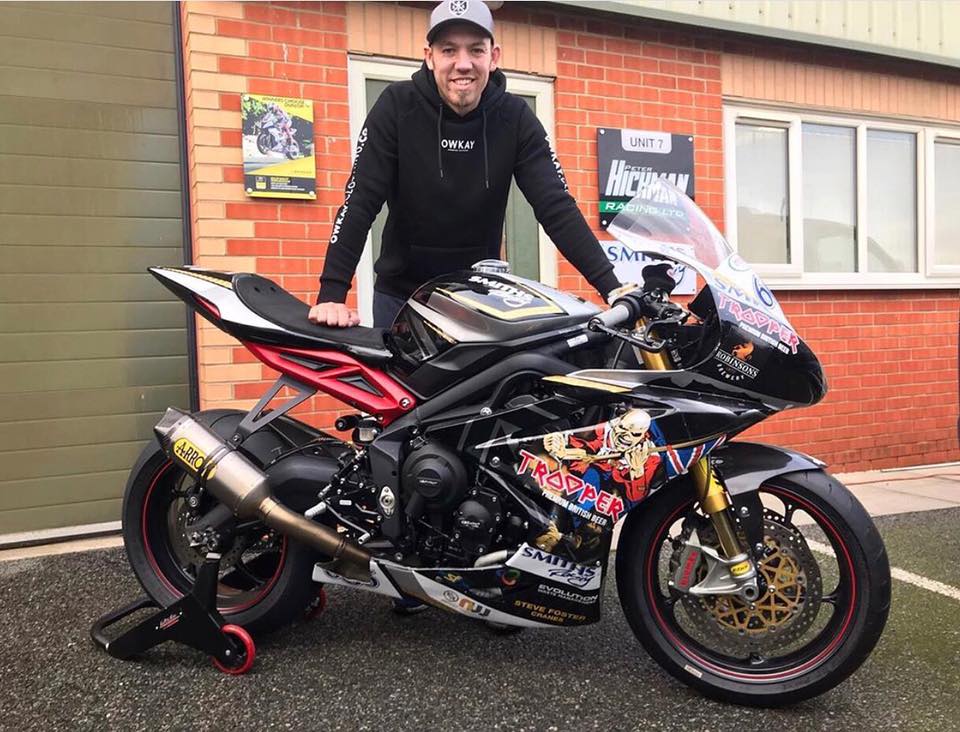 As the start of the Bennetts British Superbike Championship edges closer, I’m going to be introducing my various sponsors to give you guys a bit more insight into who they are and what they do.

Next up, is Owkay Clothing. Since 2013, they’ve been creating quality clothing, and you have no doubt seen many riders across the paddock wearing their gear – myself included!:

How did you get into racing?

I’ve ridden motocross since I was 12, so when I started Owkay, the first route I went down was to sponsor some professional motocross athletes as well as a lot of amateur riders. This then evolved into Superbikes, Quads, Trials, Supermoto, Mountain Bikes and BMX! It’s always nice just on a personal level to see riders that I look up to wearing Owkay!

How did you first meet Pete? 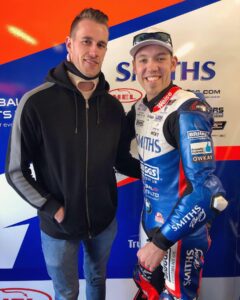 A friend that I grew up riding with is connected to one of Pete’s sponsors, North West Electrical, and he mentioned to me about supporting Pete and the team. I’ve never really followed superbikes much beforehand, but after a quick talk with the team and then with Pete to sort out his first sponsor package, he was not only very friendly and genuine but had everything that I look for in an athlete to represent Owkay.

Last year I went to my first BSB race at Oulton Park with the guys from North West Electrical and got to go inside the Smith’s Racing pits, which was an amazing experience. I met all of the team for the first time as well as Pete, and the entire team had a very fun atmosphere to it. I took my Dad along with me, and he was in his element being a bike enthusiast, he was the reason I got into riding myself.

I’d probably say watching Pete at the TT and seeing the Owkay logo on his Leathers in the various interviews etc. – it was a very cool feeling for me. Pete obviously did very well as expected, and I’m looking forward to potentially going over in the future to watch him in action in person!

You can check out the Owkay clothing range on their website – https://owkayclothing.com/ – and if you regularly follow my social media channels, you’ll no doubt see me wearing it throughout the year!

Don’t forget to check out all of my sponsors here!