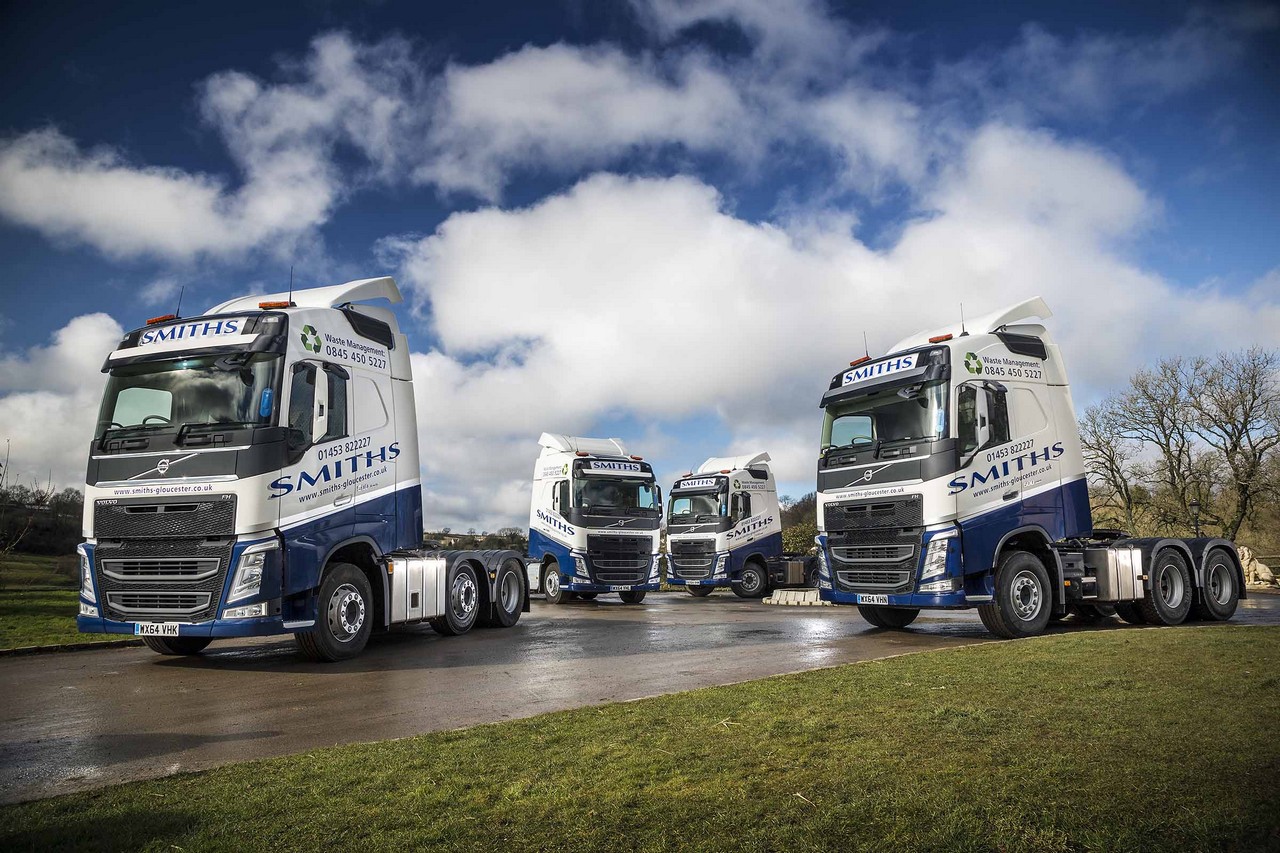 If you have been following me, or the Bennetts British Superbike Championship, for a while, then the Smiths Racing team should need no introduction! Forming back in 2010, they have taken multiple British Supersport Championships and have helped to power me to all of my Isle of Man TT wins!

Behind the team, however, is the family run Smith’s (Gloucester) Ltd. Beginning in 1982, Smith’s have grown to provide a complete service to the construction industry as well as expanding into Waste Management and Recycling. In more recent years, they’ve also been exploring future of biomass energy.

Check out the full range of service on offer in their latest advert:

How did you first meet Pete? 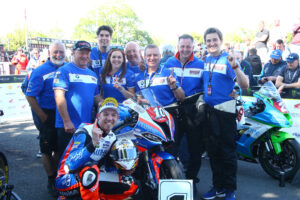 He first made contact in early 2015 and we arranged a meeting at our Head Office in Gloucester. Pete asked for a ride at the TT that year on our Triumph in the Supersport class but we said no!

The story to the point Pete signed for Smiths Racing…

He’s never actually signed anything! We much prefer to do everything on a good old fashioned hand shake. He’s true to his word and so are we. The point at which we did agree to form a partnership wasn’t entirely harmonious – our conversations recommenced at Thruxton in 2016, but there was a bit of a stumbling block in that Pete wanted to stay on a Kawasaki.

Naturally, we wanted him to compete on the bikes that we were already running in BSB and thankfully it didn’t take him long to convert – from there, the rest is history so they say!

What’s been the best moment for Smiths/Pete?!

The Isle of Man TT has been particularly special for us a team – there really is no place like it on earth. The journey that we have undergone with Pete to his spectacular win and lap record in 2018 has also been pretty incredible.

However, working with Pete generally is great. It’s so refreshing to deal with someone who is so like-minded and remains so down to earth in an environment which doesn’t typically breed that kind of behaviour. Heis also very family-orientated like we are and so it’s always been a great fit. 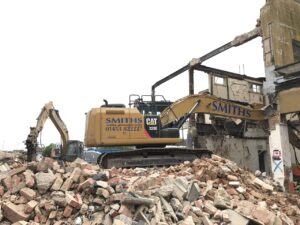 What are Smiths most looking forward to this coming season?

Pete, the short circuit rider who also competes on the roads, winning a BSB race!

What has lockdown involved for Smiths?

Work! Whilst we have seen some drop off in turnover, we have been able to keep working in all sectors of the business. This has brought about new challenges and we are looking forward to everything returning to some sort of normality.

So that’s a little about Smiths! From the first time I spoke with them, I was really impressed and liked how relaxed the team were, and how passionate they were about racing. I had some demands from a riders point of view and wanted to bring people into the team with me, change suspension manufacturer etc. but they were willing to accept!

Smiths have always been very accommodating and it’s been a huge success from the moment I signed for them. After they finished 21st/24th in 2016, it was mega to finish 4th in 2017 and help ensure they were the top BMW team three years in row, as well as being the fastest team ever around the Ulster Grand Prix and Isle of Man TT!

Don’t forget to check out all of my sponsors here!