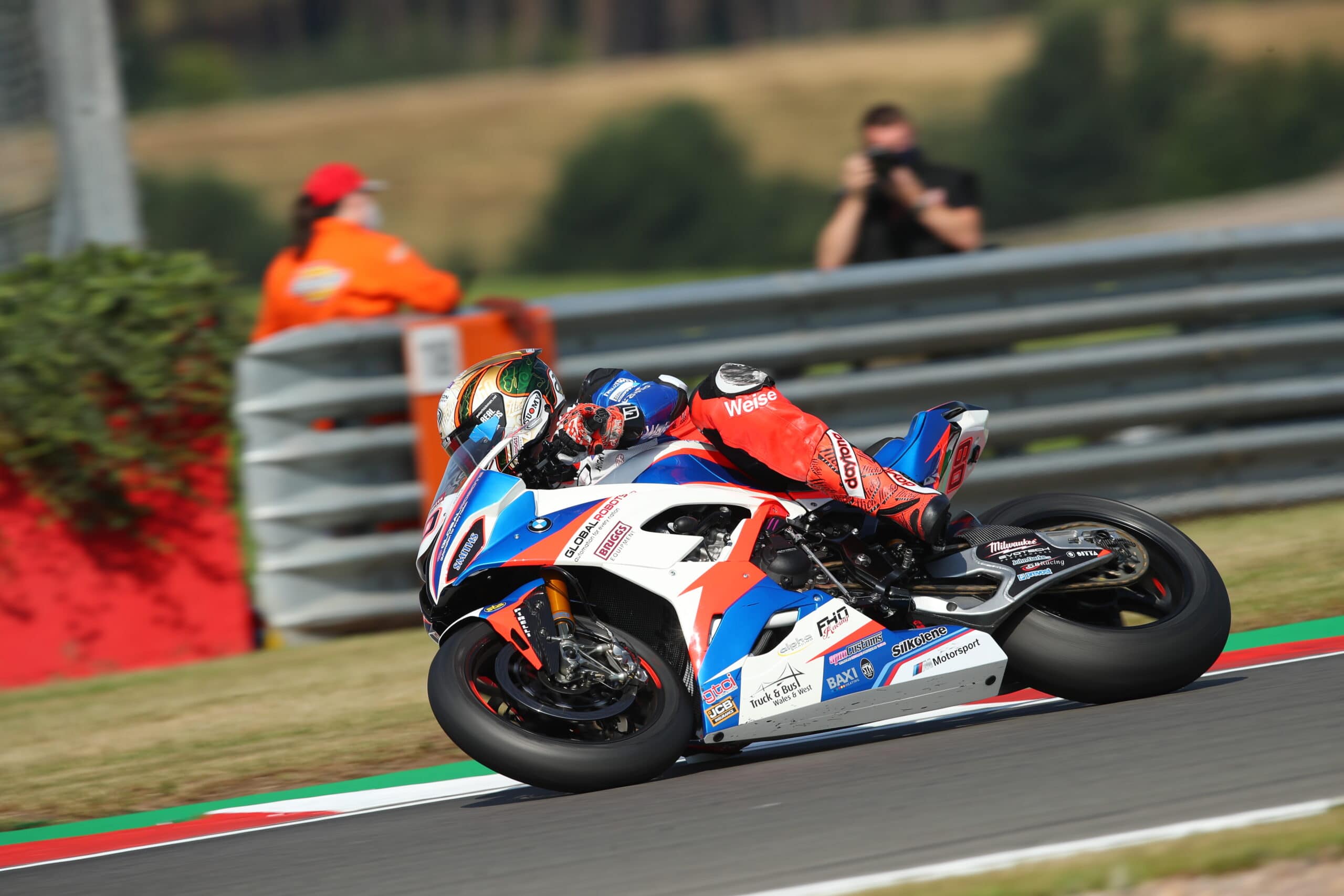 It was a challenging opening Bennetts British Superbike Championship weekend for Peter Hickman aboard the Global Robots BMW Team by Smiths Racing machine. A tough practice and qualifying saw the star slip off his machine twice, before issues getting the bike stopped thwarted his chances in the three races.

Following a seventh place finish in the opening practice session on Friday, it was a tough start on Saturday with two uncharacteristic crashes in the final practice session and Qualifying, leaving him 14th on the grid. Despite some pain in his wrist from the earlier crash, the BMW ace enjoyed a strong start to the opening race as he powered the Global Robots BMW Team by Smiths Racing machine into the top ten. Unfortunately, some issues with braking into the corners meant that he was unable to fight with other riders around him, seeing him eventually claim 12th place at the flag. 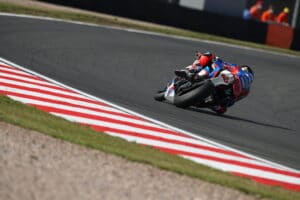 Sunday started much better, setting the sixth fastest time in morning warm-up, however it was another difficult second race for Hicky. Struggling with the same braking issues that thwarted his opening race, the Global Robots BMW Team by Smiths Racing rider was again able to get a strong start but a mistake on lap 11 saw him run off track, rejoining in last place. Significantly faster than those in front of him, Hicky was eventually able to climb back through the field to eventually finish 18th.

The final race of the weekend saw Hicky again get a good start to take a few places off the line, but the world’s fastest road racer again faced problems stopping the bike in the midst of a battle, seeing him eventually cross the line in 12th place.

“That was a very disappointing weekend to be honest especially as the whole team has worked so hard from the very beginning. I had two unfortunate, and silly, crashes in practice and qualifying and then issues throughout with the brakes so it’s hard to know what to say.

We changed so much to try and improve things but all to no avail, so it was a hard weekend and the brake issue remained with me throughout. In the last race, I had no rear grip from lap one onwards which in itself was strange as I’d had good grip all weekend prior to that so that kind of sums things up!

We move on to Snetterton in two weeks though, where I’ll definitely be looking to make amends.”