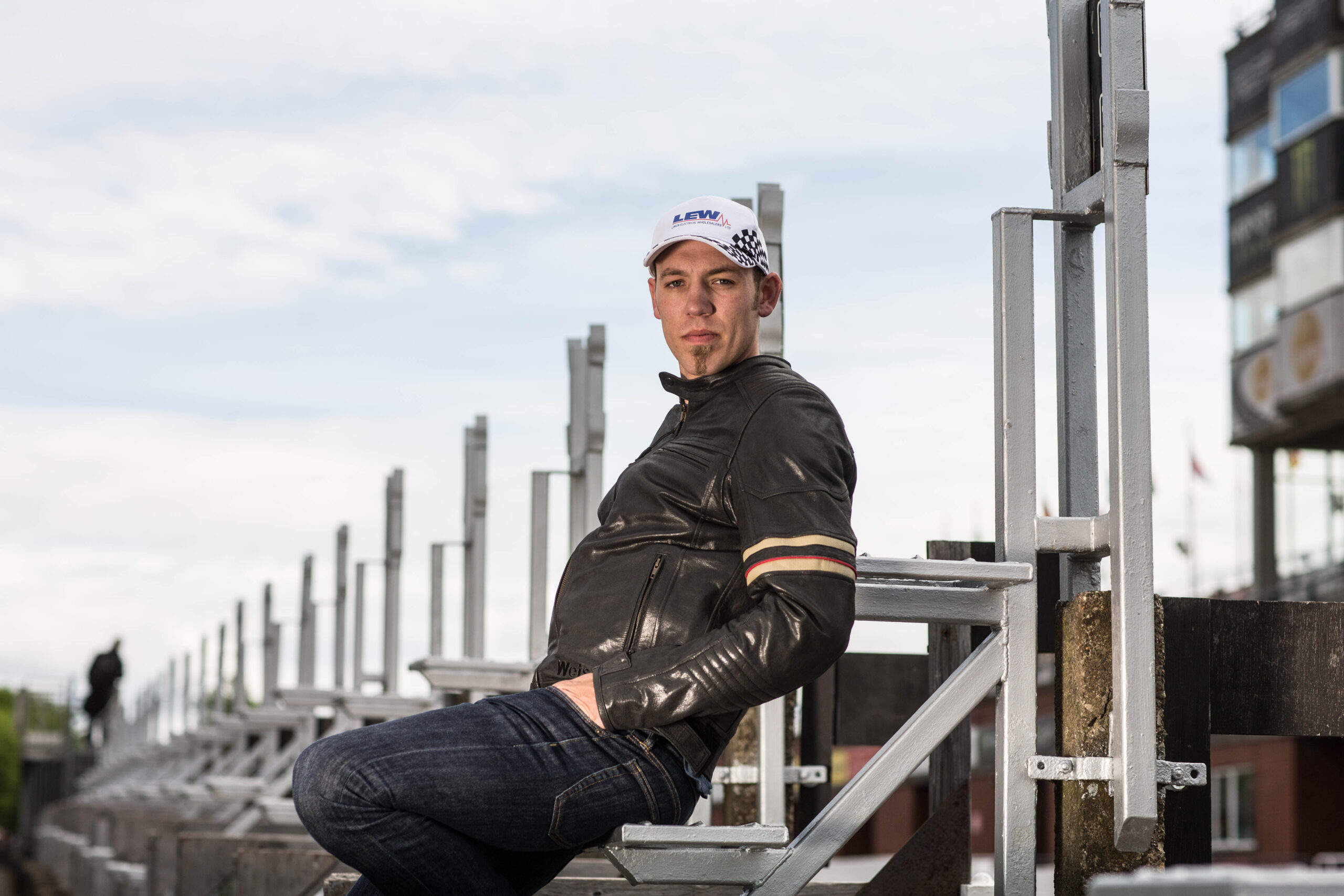 This week Peter Hickman heads straight from Brands Hatch to the Bugatti Circuit, Le Mans. Racing for NRT48-BMW on the S1000RR, this will be the third time Hicky 60 has taken on the challenge.

We took 60 seconds to ask Peter a little more about his history with the 24 Heures Motos.

When was your first race at Le Mans?

“It was back in 2007. I was riding for the Education Racing Team on a Kawasaki ZX10R in the Superstock”

Tell us about the team?

“The team was awesome, it was a French team and the bike was a student bike from the Motorsport college. So everyone involved were either tutors or students. The guys working on the bikes, mechanics and support were all between the age of 17-19 years old. Then the team bosses, if you like, were teachers. It worked really well and I enjoy engaging with young people, especially those training to be a part of this industry.”

“Yes I was approached by an Italian team this time. No Limits44 Racing on a Suzuki GSXR1000 Superbike. They are racing this year and are a well known team in the FIM EWC. They asked me to race for them once again in 2011 at Qatar”

So this is your first year on a factory bike at Le Mans, how do you feel?

“I’m buzzing to get out there. Obviously I am riding a bike that I know inside out, the S1000RR and I have experience on the circuit, I am confident we can do well. NRT48-BMW have a wealth of experience and I am racing alongside riders who I admire.”

You are one of the few riders who have shown success on the roads as well as circuit racing. What are the challenges you face when switching disciplines across the sport?

“Road racing, such as the IOM TT, is fast. You go as fast as you can for longer periods of time than in circuit racing. So when you get back on the circuit after, essentially, a month of Northwest 200 and TT, it can be tough to get your head back into slowing down and braking for multiple corners. However, there is a team behind you building the perfect set up between bike and rider. With the FIM EWC, it is very different.  The set up of the bike can’t be changed between stints. It’s challenging and it’s why not a lot of people can switch. I like the challenges from all of the disciplines I race in though”

Peter will be taking part in the 24 Heures Motos at the Bugatti Circuit, Le Mans, France this weekend. You can keep up to date with his race by following him on Twitter, Facebook or tuning in to live coverage on Eurosport2