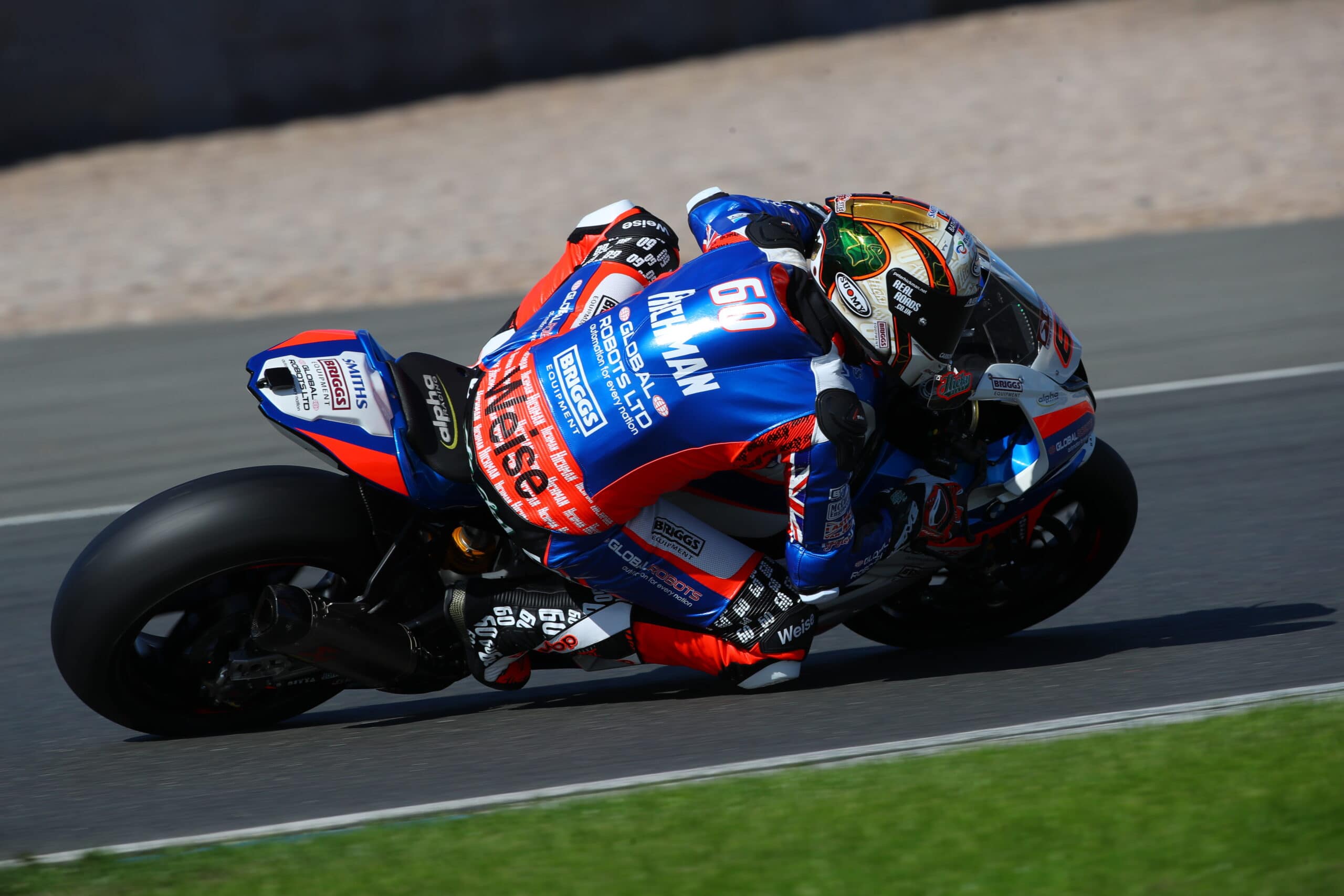 After a lengthy wait, the 2020 Bennetts British Superbike Championship finally gets underway this weekend and Peter ‘Hicky’ Hickman is excited to get back racing. The Global Robots BMW Team by Smiths Racing star enjoyed a strong pre-season test at the start of the year, before the lockdown, and then a recent one-day test at Donington has helped ensure the world’s fastest road racer is ready to hit the ground running on Friday.

With the COVID-19 pandemic forcing the start of the 2020 Bennetts British Superbike Championship to be postponed, the six round season is finally set to get underway this weekend at Donington Park. Despite the lockdown, it has been a hectic few months for Hicky, with the Superbike ace launching his own bike and engine tuning business, Peter Hickman Racing, alongside establishing an all-new race series, the Ohvale UK Cup, for the young stars of tomorrow. 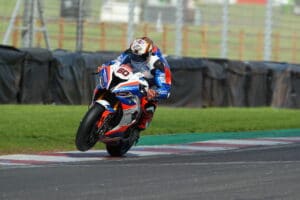 The world’s fastest road racer is now set to return to action aboard his Global Robots BMW Team by Smiths Racing S1000RR. Following the introduction of the all-new BMW last year, the team worked hard over the winter to develop it further, with immediate improvements being noticeable during pre-season testing in March. Following Hicky’s feedback from those tests, the team were able to make further amendments during the lockdown ahead of the one-day official BSB test at Donington Park last week.

Using that day to further refine the package ahead of the opening round this weekend, Hicky and the Global Robots BMW Team by Smiths Racing are in a strong position and ready to hit the ground running for opening practice on Friday. The shortened 2020 BSB season will be held over six rounds, and will be a straight battle to the end, without the usual Showdown format, meaning consistency is going to be crucial.

“After what has felt like a very long time, I can’t wait to be finally racing again this weekend! It’s definitely been a bit of a weird year so far, but I’ve actually been really busy with PHR, Ohvale and preparing for the start of BSB.

We had a really good test in Spain back in March, we made a lot of changes to Global Robots BMW Team by Smiths Racing over the winter and the improvements were clear from the start. Those initial tests helped highlight what we wanted from the bike and then during lockdown the team has worked hard to take the bike forward another step.

At Donington last week the bike was fast from the off. We tried a few things throughout the day which didn’t quite work – but that’s what testing is all about and I’m really happy with the bike and can’t wait to get going this weekend. The National circuit is fast and frantic and the times are going to be so close this year. I’m approaching this season in the same way I do every year, but with only six rounds, consistency is going to be even more vital this year.

It’s going to be weird not having any fans there for the first few rounds, but I’ll be going out to put on a show for those watching back home!”

2 thoughts on “HICKY SET FOR RACING RETURN AS 2020 BENNETTS BRITISH SUPERBIKES GET UNDERWAY!”